Gov’t of Hungary to feed hungry children from September 2016 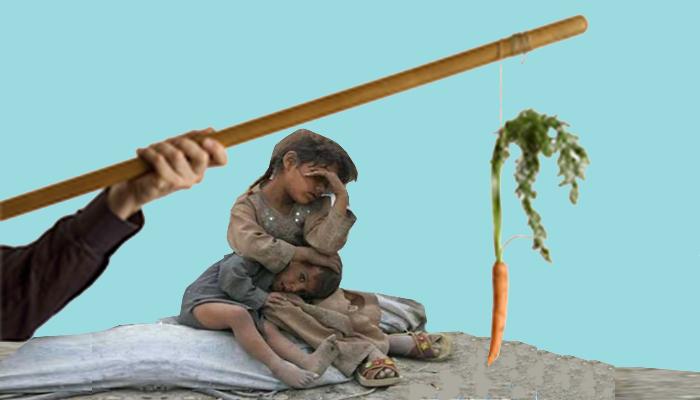 One in three Hungarian children live in poverty.

Károly Czibere, state secretary for social matters and social inclusion at the Ministry of Human Resources, announced earlier this month the government’s intention to allocate some HUF 20 billion (USD 8 million) to feeding children attending nursery school and kindergarten from 2016.

From 2016 children whose families have incomes under a certain level may eat for free.  Czibere also spoke about those children who do not qualify for support through the institutional system.  He said a separate program will be established for them, such as the summer feeding of children or the spring food package program intended to help children under the age of three.

The state secretary says that with these measures parents should not be forced to document their own poverty: “Society’s greatest efforts should not be to force the poor to prove their poverty and obtain certain supports on the basis of that.”

From September 2015 all children from the age of 3 are to be required by law to attend kindergarten.  Children under the age of three may attend nursery schools.  Whereas state-run child-care institutions are free, parents are required to pay for the children’s meals.  As 33.3 percent of Hungarian families either live in poverty or under threat of poverty, growing numbers of parents cannot afford to pay for their children’s food at nursery or kindergarten.  Hence the need for the program.

While showing Minister Zoltán Balog’s heart to be in the right place, the announcement raises the question:  What are starving children supposed to do until then?

Furthermore, the sincerity of Csibere’s announcement was called into question the following week when parliament voted down Dialogue for Hungary’s (PM) proposal to spend HUF 3 billion (USD 12 million) over the winter holiday to provide warm food to 600,000 poor children, many of whom would have received little, if anything, to eat over the Christmas holiday.