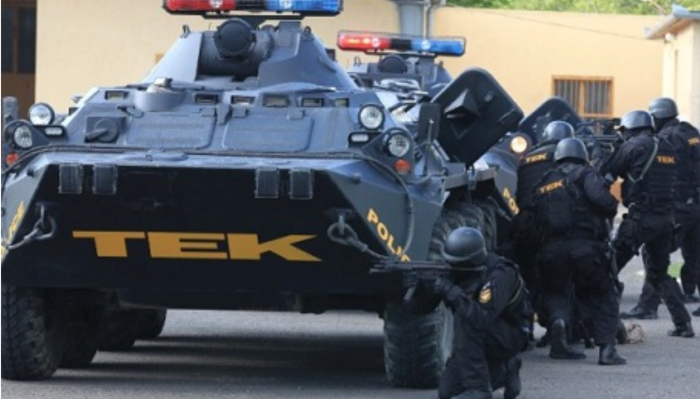 The Hungarian government announced on Wednesday that it would create a counter-terrorism committee comprised of heads of TEK and other state security services. György Bakondi, the Prime Minister’s Office senior advisor on domestic security, says the committee will strictly be professional, not political — reports hvg.hu.

Hungarian pro-government newspaper Magyar Idők reported on Thursday that the new committee would serve as a counter-terrorism coordinator and will operate under the Counter-Terrorism Center (TEK). Membership of the committee will be limited to the heads of Hungary’s security services.

On Wednesday government spokesman Zoltán Kovács announced the formation of the committee as an important legal and organizational adjustment to the “new developments” — likely a reference to the heightened state of security in the wake of the Paris terror attacks.

France has not yet requested military support from Hungary, but the French government did on Tuesday request that European Union Member States extend military support as a joint response to Islamic State. Hungary currently has around 150 military personnel deployed in Iraq and Kurdistan.

Bakondi said on state-run television Thursday morning that Hungary has strengthened security protocol in public areas, will continue to place increased attention on ensuring the protection of its borders, and has increased cooperation with its international partners.