Gov’t to increase funding of after school study programs 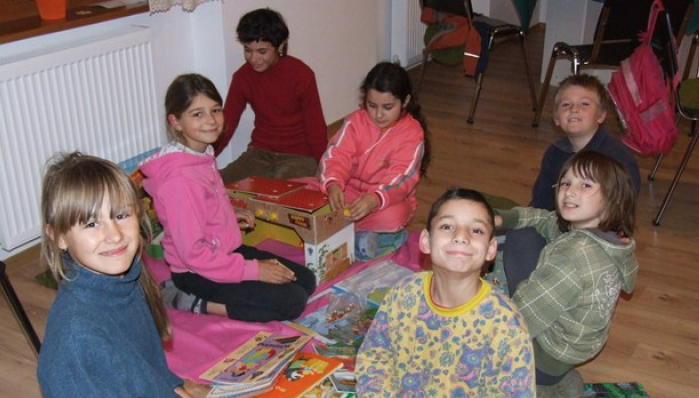 174 programs across Hungary presently assist some 4,000 disadvantaged children with their studies according to deputy undersecretary for education Mrs. Katalin Langer, who announced at the end of May that the Ministry for Human Resources planned to contribute HUF 4 billion (USD 14 million) to such programs over the next three years.

In smaller towns and villages where there is little for young people to do after school, such programs provide an important alternative social venue to the local pub.   Some local government operated programs, like the one in Kerecsend, offer students one-on-one counseling and teach important conflict resolution skills.  They have also been found to promote social and ethnic harmony among school age children.