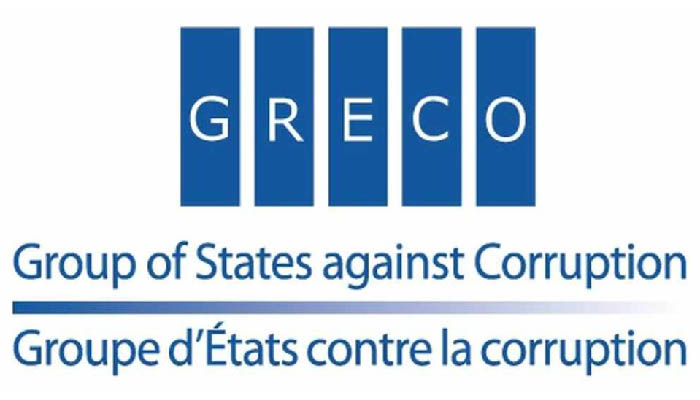 The Council of Europe’s Group of States against Corruption (GRECO) published today its fourth-round evaluation report regarding corruption in Hungary. In short, GRECO is urging Hungary to strengthen anti-corruption measures in its legislative, judiciary and executive branches of government.

“Now that the report was made public, it’s clear the Hungarian government took none of the recommendations into consideration,” says the anti-corruption NGO.

According to the assessment, Hungary’s legislature is particularly vulnerable to corruption because there are no lobbying regulations at the parliamentary level.

“The report stresses a need to establish codes of ethics/conduct for members of parliament to complement existing regulations with guidance, particularly in situations where MPs are faced with conflicting interests,” GRECO said in a statement about Hungary’s evaluation.

The report is also critical of risks posed by discretionary decisions being made at the judicial level, “for example, with regard to the appointment and promotion of judges”.

“[M]ore should be done to ensure adequate checks and balances to prevent the potential for malpractice and corruption. The independence of the Prosecutor General from political influence would be clearer if this official could not be re-elected, according to the report. Moreover, disciplinary proceedings with regard to ordinary prosecutors would benefit from being made more transparent and connected to broader accountability,” GRECO says.

The GRECO report also discusses how legal immunities for officials in Hungary need to be reduced “to the extent necessary for the functions of the officials concerned”.

Hungarian MPs, judges and prosecutors all enjoy immunity from prosecution. Excessive levels of immunity at such high levels “may otherwise counteract efficient corruption prevention in respect of these officials”, GRECO says.

The Hungarian government has until the end of September 2016 to implement the 18 recommendations GRECO developed for the country to assist in its fight against corruption.