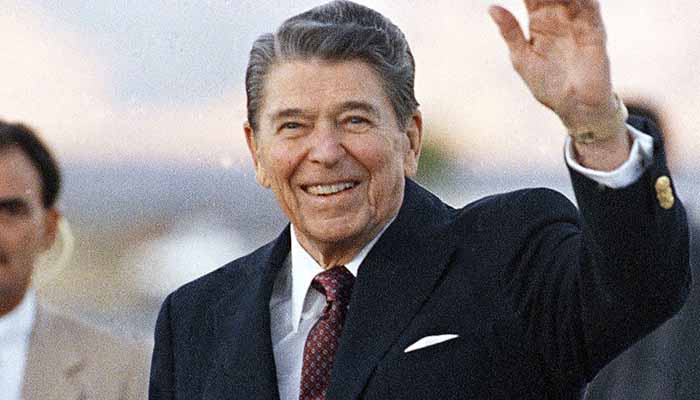 Dozens of international experts are calling on the Hungarian government to end its crackdown on civil society. In an open letter to the ruling Fidesz government, the signatories urge Hungary to follow the example of other conservative governments that understood the importance of the role of civil society organizations in public life.

The open letter reads as follows:

“It is with great concern that we have followed the recent plans of the government of Hungary to crack down on non-governmental organizations (NGOs). At a number of occasions, Hungarian citizens have demonstrated their commitment to limited government, democracy, and markets. They will not benefit from the measures proposed by the government, which go against those values.

“The government stated its intention to root out NGOs that receive funding from George Soros. A law is in the making that will require all executive officers at NGOs to publicly disclose their wealth. Additional restrictions on establishing new civil organizations are being discussed as well. One does not have to agree with Mr Soros’ political views to see that he supported a number of worthwhile causes, including in the area of human rights – let alone of his past aid to politicians in the current government. More importantly, it is a mistake to think that the proposed legislation is about Mr Soros – the same tools used against the NGOs funded by him can be used against any civil-society organizations. The branding of NGOs as “foreign agents” is eerily reminiscent of the rhetoric used by the Kremlin. In fact, the proposed restrictions on NGOs mirror those used by Vladimir Putin to neutralize critical voices.

“President Ronald Reagan famously said that “[f]reedom is the right to question and change the established way of doing things.” In the United States and across the western world,  NGOs, foundations, and think tanks are an organic part of society. Their role does not depend on whether the government of the moment agrees with them or not. Hungarians, too, should be proud of their rich landscape of organizations of civil society. They ought to be careful not to undo the extraordinary progress their country has seen in that area since the fall of communism.

“The governments of the United States benefited greatly from the activities and advice of NGOs, such as think tanks. One of the great figures of the think tank world, Sir Antony Fisher, who provided intellectual ammunition both to the UK Prime Minister Margaret Thatcher and to President Ronald Reagan, set up civil-society organizations both in the UK and the USA, following the advice of the free-market economist Friedrich A. von Hayek. Hayek considered such activism to be indispensable to counter the growing threat of nationalization and central planning after the Second World War.

“If the Hungarian government is truly conservative – as it so often claims – it should condemn centralization, paternalism and nationalism. A government true to ideas of conservatism, as understood by Burke, Buckley, or Oakeshott, among many others, would seek to nurture civil society, regardless of whether it finds itself in agreement with any individual NGO, think tank, or donor.

“Think tanks and NGOs assist governments, including that of Hungary, in their efforts to reduce poverty, improve access to education and economic opportunity, and to promote tolerance. Many follow approaches that are different from that of the government, but such experimentation is a necessary part of any vibrant, healthy society. Crippling civil-society organizations for political purposes, as Hungary’s government is intent on doing, will make Hungary a poorer and sadder place, at odds with the conservative ideals of a free, self-governing society of responsible individuals.”