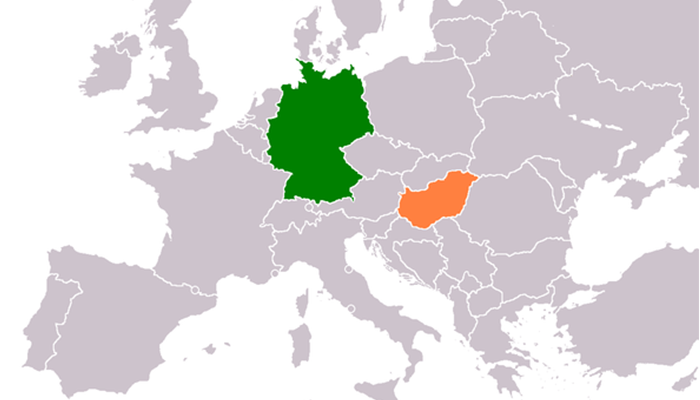 According to German authorities, 6.2 per cent more Hungarians moved to Germany the first half of this year than last year. 70 per cent of them were male.

During the same period some 15, 886 people moved from Germany to Hungary.

As of the end of last year 107,398 Hungarians had registered with German immigration authorities.

Last year 31 per cent more immigrants registered themselves with German authorities than the previous year. 555,000 immigrants arrived to Germany the first six months of 2013 for a 11 per cent increase over the same period last year. During this period 349,000 people left Germany for net inbound immigration to Germany of 206,000 people the first half of 2013.

Within the European Union only Italy, Poland, Romania, and Bulgaria experienced higher absolute levels of outbound migration the first six months of 2013 than Hungary.  In relative terms Hungary is probably ranked second or third after Bulgaria and Romania in terms of outbound immigration.

Over the past five years an estimated 350,000 to 500,000 Hungarians have left Hungary in search of educational and employment opportunities abroad.