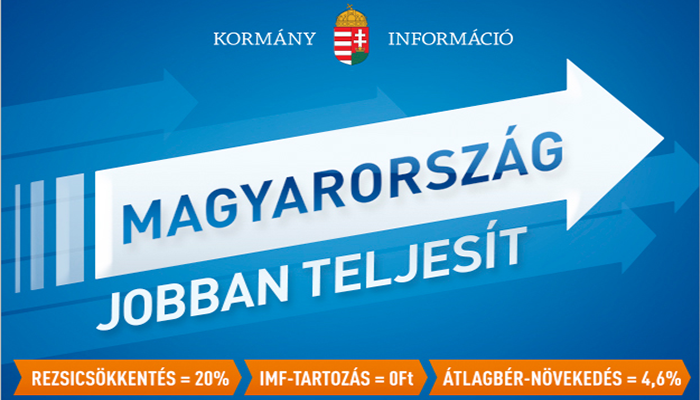 The outward flow of well-educated, multilingual Hungarians will be increasingly problematic for the country’s economy, reports Hungarian business daily Világgazdaság.

Last year Hungarians who just started working abroad and those who work outside the country for less than one year at a time earned a total of HUF 950 billion (EUR 3.1 billion/USD 3.5 billion), writes the print daily.

According to the print daily, Hungarians working abroad now make around EUR 2,200 (USD 3,000) per month, compared with the EUR 2,500-2,600 they could have been making abroad just two years ago.

“After earning two diplomas, I decided that I would not start building my career here in Hungary and would instead try outside the country,” one Hungarian working in neighboring Austria’s tourism sector told Világgazdaság. He is likely making three to four times more working in Austria than a fresh college graduate would make in Hungary.

“As an intern with the European Commission, I earned three times more than I would have working in Hungarian media,” Andrea, a Hungarian living in Scotland, told the newspaper.

Andrea says she will likely not return to Hungary if she finds work in her field outside the country.