Gyurcsány: I’ve seen documents that prove Orbán is being blackmailed by Russia 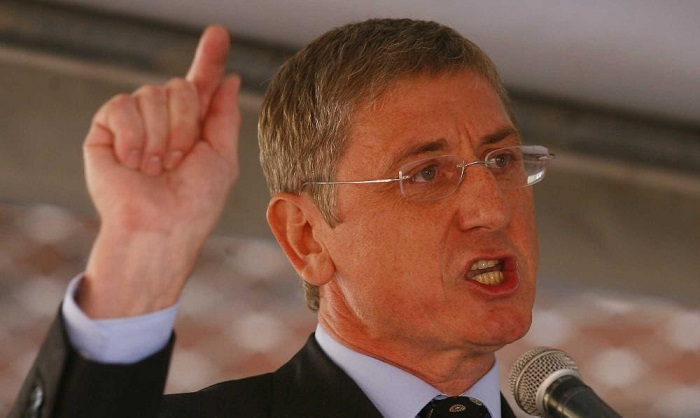 Former Prime Minister Ferenc Gyurcsány claimed in a press conference Monday that he has personally seen documents he claims are being used by Russia to blackmail Prime Minister Viktor Orbán. Gyurcsány called on Orbán to either credibly clear himself of suspicion or to sue him within 72 hours for defamation.

The Democratic Coalition (DK) party chairman said that if Orbán fails to file a lawsuit, it will be an acknowledgement that the Russians indeed have information on him they are using as blackmail.

Gyurcsány claims he was informed years ago by a credible high-level source that Russian organizations possessed information implicating Fidesz, and specifically Orbán, in official corruption and money laundering. According to Gyurcsány, he was informed only verbally of the existence of this information and, being unprovable, he was unable to use it for political purposes.

The situation changed recently, Gyurcsány claims, when he was able to view copies of the alleged documents through an intermediary, documents which would “shed light on the illegal and dishonest financing of [Fidesz] and its president.” Gyurcsány said he would take all steps to acquire the documents and make them public, but added that it is “questionable” whether the conditions of the documents’ release would be acceptable.

Gyurcsány would not say when he first came into possession of the alleged information, nor would he reveal which time period the incriminating documents refer to. He did say that he viewed the documents in Hungary, through a Hungarian intermediary, but he did not know to whom the documents belong.