Half of young Serbs want to move abroad 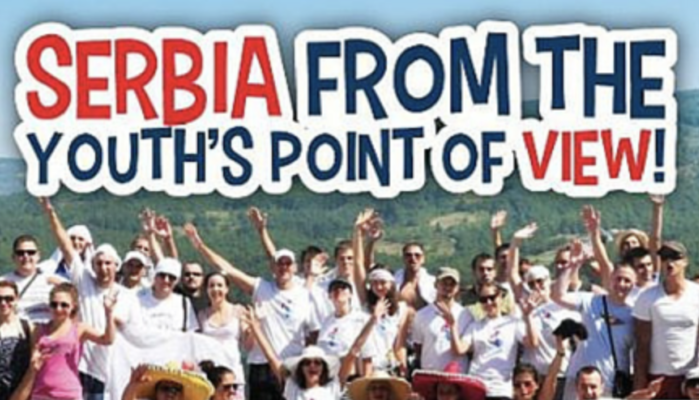 Every second young person living in Serbia would move abroad to seek opportunities, according to a survey conducted by Fiatalok Ernyőszervezete (Youth Umbrella Association). The poll results show a disappointed group that sees no future in their home country.

The younger generations see unemployment, education, and corruption as the biggest reasons for their pessimism, along with a transformed value system. Unemployment is a serious problem in Serbia: despite a statistical decrease in recent years, a third of those aged 18-30 remain unemployed.

The average age of the poll participants was 22.7 years, and nearly half were university students. 60.6% have no monthly income at all and 61% live together with their parents. According to 76% of respondents, there is no politician they would trust, and 83.1% said parties don’t care about their interests.

Further results show that the young participants generally don’t travel often, and rarely know or work with their peers. The desire to move abroad is higher among those living in cities, while others desire to move from small towns to bigger cities. Since they do not see their future secured in their homeland, they would move immediately if given the chance.

Hungarian-Serbians, mostly centered in the country’s northern province of Vojvodina, might have better chances to accomplish this. Since 2011, people with Hungarian ancestry living outside the country can obtain Hungarian citizenship through a simplified procedure. Once Hungarian citizens, they get access to possibilities not yet available for other Serbs, such as freedom of movement within the Schengen zone and workforce mobility in the EU.

Hungarians from Vojvodina are entitled to a Hungarian passport – one that is ranked 23rd in the Nomad Passport Index, which ranks the value of national passports based on numerous factors. Serbian passports ranked much lower, coming in at 73rd in the index. One such benefit of having a Hungarian passport is ease of travel to the US, particularly for young Hungarian-Serbs wishing to leave the small Balkan country.