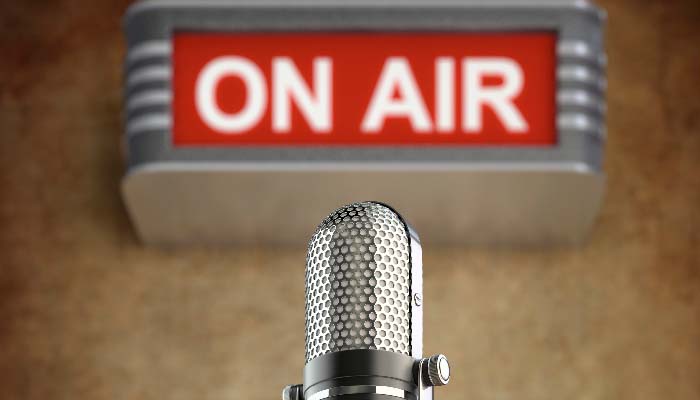 Mérték, represented by the Hungarian Civil Liberties Union (HCLU), fought in court for two years to obtain the documents.

In the autumn of 2013, Mérték requested to see documentation related to the media regulator’s decision to distribute radio frequencies in 2012. Many media experts questioned the 2012 distribution due to suspicions that the tenders to acquire radio frequencies were discriminately judged and arbitrarily evaluated. During that period, the media regulator rejected about half of the frequency tenders for arbitrary reasons.

The Kúria stated that the Media Council cannot deny access to the requested documents on grounds of “corporate secrecy” because the frequencies themselves represent assets of the state which must be accounted for.

Based on the documents obtained by Mérték, it is clear that the Media Council employed a double-standard when evaluating tenders, overlooking obvious oversights and omissions in the case of certain tenders but seizing on the slightest mistake to disqualify others.

One example of such discriminative practices is that of independent radio station Klubrádio whose tender was rejected for arbitrary reasons, while other tenders were not held to the same rigor.

The same arbitrary method was used last year to deprive independent Tilos Radio of its frequency and award it to a rival radio station.

According to the Hungarian Civil Liberties Union, the Media Council grossly abused its legal role and thwarted freedom of the press when it arbitrarily restricted access to the competition of acquiring radio frequencies.

Regardless of which of the two possible explanations is true, says the HCLU, the Media Council broke the rules to redraw Hungary’s radio market.