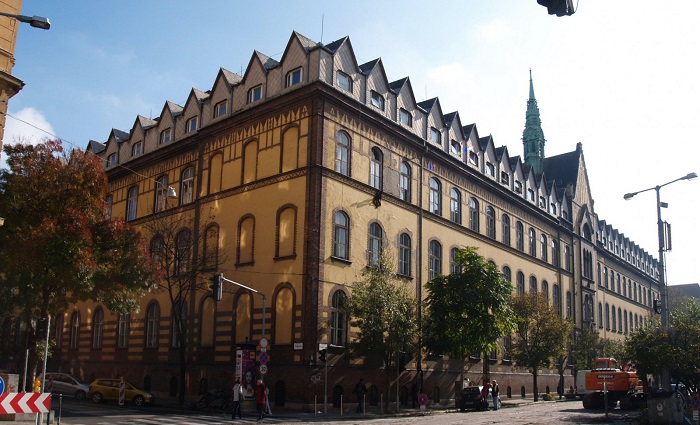 The Hungarian government may be willing to give generous funding from state coffers to hospitals that agree not to perform abortions. According to Minister Overseeing the Office of the Prime Minister János Lázár at Thursday’s weekly government press conference, the Budai Irgalmasrendi Hospital and the Bethesda Children’s Hospital, both church-affiliated facilities, have received HUF 7.8 billion (USD 26.9 million) in development funds from the state to build new joint obstetric and gynecological wards, and in exchange have pledged not to perform abortions or accept gratuity money in those wards.

The announcement prompted a reaction from the Hungarian Civil Liberties Union (HCLU), which argues that the government is treading a dangerous road by offering financial awards to hospitals that refuse to perform abortions. According to Judit Zeller from the HCLU’s patients’ rights program, individual doctors may decline to perform abortions as their conscience dictates, but an institution cannot legally disallow the practice. A monetary incentive to not perform abortions could also lead to the formation of vast areas where the procedure is inaccessible, Zeller said. Such a decision would infringe on the rights of self-determination and health, and could result in only rundown hospitals that don’t receive the increased government funds ultimately providing the procedure.

The director of the Bethesda Children’s Hospital, György Velkey, said in an interview last year that the hospital planned to create a special obstetrics ward that would not perform abortions, but did not mention additional government money. Velkey says the hospital hopes to have its new abortion-free ward operating within two years, adding that abortions “will be continued to be performed by obstetricians in regionally competent hospitals…in accordance with legal regulations.”

If the government seeks to incentivize hospitals to refuse to perform the practice, the measure seems unusual in light of the sharp decline in abortions in Hungary in the past decade: 32,663 abortions were reported in the country in 2014, half as many as only eight years prior and the lowest number since 1954. With the rewriting of Hungary’s constitution in 2011 by the second Orbán government, life was declared to begin at conception, paving the way for the drafting of anti-abortion laws, but so far the law has not been changed.

Gratuity money, or hálapénz, is the unauthorised private payment of financial reward by patients to medical staff.