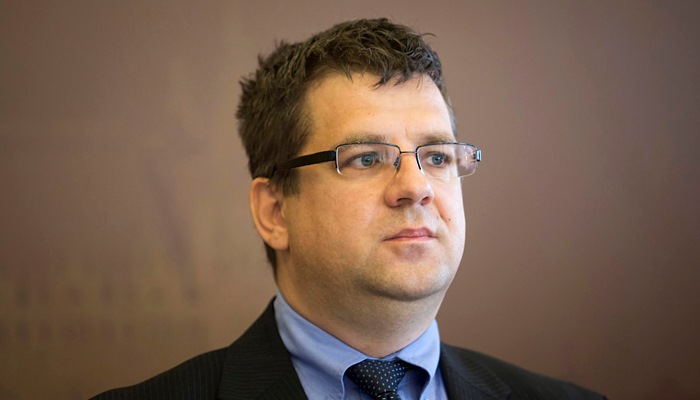 Controversial Minister of National Development Miklós Seszták has entirely restructured his ministry since taking office in May.

HVG reports that its day-to-day operations were seriously affected this summer by the sacking of over 200 employees, including 18 senior figures.  Among the key departures was Zoltán Schváb, who had held several key positions at the construction company Közgép (owned by Fidesz oligarch Lajos Simicska) before being appointed deputy state secretary in 2010, and Tibor Győri, a long-serving executive at the Simicska-owned media publishing company Mahi.

According to independent reports, Seszták, who is a member of the KDNP parliamentary delegation, is not liked by most of his Fidesz associates at the ministry. Government-linked daily Magyar Nemzet (reportedly owned by Simicska by proxy) even went so far as to call for Seszták’s resignation after it published a series of corruption allegations.

Political weekly Figyelő said Seszták’s appointment will have a lasting detrimental effect on relations between government organizations. The National Development Ministry, which is responsible for distributing some EUR 21.9 billion worth of EU development grants over the next seven years, responded that a reorganization process necessitated the sacking of most of its officials and employees.  Nearly half of those whose employment was terminated were offered a different position elsewhere, although a number declined according to the ministry.