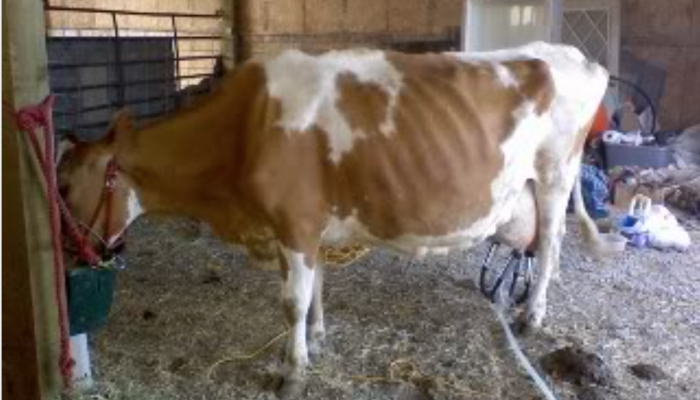 It has been nearly a year since three major Hungarian security brokerage houses (BudaCash Brokerház, Hungária Értékpapír and Quaestor Hurira) collapsed after revelations that billions of forints of investors’ assets went missing.  As yet the government has still to explain why various ministries and agencies keep hundreds of millions of forints worth of securities on deposit with private brokerage firms.

In the wake of the scandals, the following came to light:

According to Index.hu, the Ministry of Agriculture and Rural Development has not been entirely open about the extent of losses in the wake of the brokerage scandals. In addition to the HUF 410 million its state-owned enterprise, Tartalékgazdálkodási Nonprofit Kft. (TIG), lost when Hungária Értékpapír Zrt. went belly-up, Index now reports the ministry also lost another HUF 113 million (USD 396,000) invested in treasury bills by Magyar Tejgazdasági Kísérleti Intézet Kft. (MTKI), or Hungarian Dairy Research Institute, an entity owned by the ministry.

The Ministry of Agriculture and Rural Development, which has never satisfactorily explained why the money was invested with Hungária in the first place, has been quiet about the dairy institute’s losses until now.

Deputy undersecretary for agriculture Zsolt Feldman told Index that “MTKI’s issue is surely interesting for journalists but it is nothing new”, adding that the government has known about the dairy institute’s losses for a while.

According to the deputy undersecretary, the government compiled a list of state-owned enterprises affected by the brokerage failures last year and the dairy institute was on that list.

The ministry only accepts partial responsibility for the lost investment, Feldman told Index.

According to him, the loss was the result of a change of the institute’s ownership and because the institute kept its funds on deposit at a now-bankrupt savings cooperative. He says the institute chose to diversify its investments and that is how some of its money ended up with Hungária.

“What we learned was that the [institute] was not adequately supervised and we were only in contact with it through the National Agriculture Research and Innovation Center,” says Feldman. “Our subsequent inquiries revealed that, unlike with TIG, where heads actually rolled, [the dairy research institute] did not violate any rules. Our inquiries showed that the institute was a victim of [Hungária’s] bankruptcy and it even filed a formal complaint on suspicion of embezzlement when it was revealed that Hungária’s records showed different numbers than what they actually received.”

According to Index, the dairy research institute was owned by the Hungarian National Asset Managing company until 2013. The institute employs 70-80 people and, as its website points out, “we have well-defined research and production activities and thanks to our laboratory services we operate with profits”.