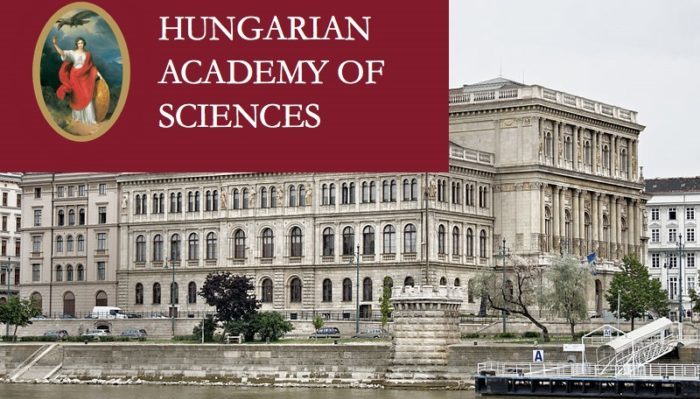 Several members of the Hungarian Academy of Sciences (MTA) have resigned in protest against the “anti-democratic” steps of the Orbán government, reports Index.hu.

Additionally, the 28 members of the MTA have written an open letter to the president of the organization, expressing their concern over anti-democratic processes taking place in Hungary, especially threats to media freedom. In the letter they urge MTA president László Lovász to initiate substantive debates within the academy as soon as possible to discuss the issues, which are “of utmost social significance”.

Below is a translation of their letter:

We the undersigned members and doctors of the Hungarian Academy of Sciences [HAS], representing a variety of world-views and academic interests, hereby wish to express our concern about the antidemocratic processes that have been taking place in Hungary in the last few years, especially the threat to freedom of the press. We consider it highly damaging to amend Hungary’s constitution to diminish the role of checks and balances that is normal in democratic states and to exploit the refugee crisis to arouse xenophobia.

In addition to the deep crisis in education, research and the health system, we are particularly troubled about the nationalization of the public media and their use as government mouthpieces, along with the liquidation of the existing independent press, as in the restructuring of Origo, and, in the last few days, the closure of Népszabadság.

We consider it important that, as a prominent embodiment and forum of our nation’s intellectual sphere, the Hungarian Academy of Sciences should be playing an investigative role as well as implementing substantive debate about these matters of concern for the whole of society. Our concerns are particularly reinforced by the letters that have been sent to the President of the Academy by external and honorary members in the last few days. The significance of the issues raised is underscored by the fact that these respected scholars, concerned for Hungary’s future, have elected to resign as members to protest the inaction on the part of our Academy.

We hence respectfully request that the President see to it as soon as possible that the leadership of the Hungarian Academy of Sciences initiates discussion toward committing itself to launching scholarly investigations as well as conducting debates concerning these urgent issues facing Hungarian society.

As our letter concerns important matters of public interest, we are simultaneously making it public.