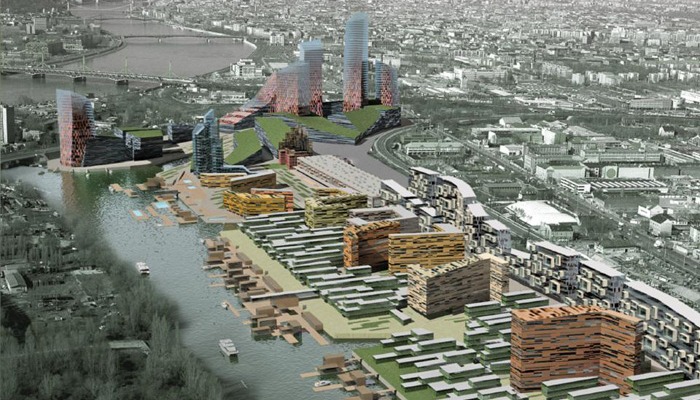 What is known about the government’s involvement with Quaestor, apart from the fact that state-owned companies inexplicably used it to purchase and manage billions of forints worth of government securities, is that they worked together in several ventures.

Quaestor operated a shady enterprise in Moscow which issued (that is sold) visas valid for travel throughout the EU. Quaestor also operated the foreign ministry’s National Trading Houses in Turkey and Russia.  Inexplicably, the National Trading House company itself, wholly owned by the Ministry of Foreign Affairs and Trade (KKM), reportedly used Quaestor to acquire some HUF 3.8 billion (USD 14.2 million) worth of government securities.  The withdraw of these securities on March 9th prompted the collapse of its bond selling and securities trading business units.  At the same time KKM reportedly also withdrew HUF 72 billion (USD 260 million) worth of government securities representing the capital stock of two state-owned companies, Eximbank and the Hungarian Export Finance Corporation.

The government of Hungary has yet to offer a compelling explanation as to why it used a private brokerage house rather than the Hungarian Treasury to manage these investments.

A growing body of evidence suggests the government’s relationship with the scandal-ridden brokerage is much deeper than many imagine.

Despite the government’s attempts to distance itself, it seems it was actively involved in promoting the company and urging foreign investors to direct funds to Quaestor’s questionable portfolio.

A city on the Danube

In 2006 Quaestor acquired a majority interest in a huge real estate development project proposed for south Pest called DunaCity, a EUR 1 billion mixed-use development to take place on the left bank of the Danube opposite Csepel Island.

There was only problem. Quaestor didn’t have money to build the project.

A 40-page document published in the fall of 2014 appearing on the website of the Hungarian Investment and Promotion Agency (HIPA) lists five Hungarian real estate ventures seeking foreign investors.  Quaestor’s DunaCity is the first project listed.

When asked by 444.hu why it was promoting the unlikely project and whether Quaestor had paid them to advertise it, HIPA responded that it was merely trying to find potential investors for the project “through appropriate professional channels, forums, and professional exhibits with professional tools (using the expert opinions, comparing global market trends, organizing site visits, etc.) for the purposes for creating jobs indirectly and contributing to the country’s economic performance.”

HIPA also informed 444.hu that the agency’s work was performed free of charge and made available to everyone.

What did other real estate developers say about the deal?

One real estate developer told 444.hu that government guarantees would have been necessary to realize the DunaCity project, and there would have been ample opportunities to utilize national and EU funds.

Another source told 444.hu that similar projects in other European cities were having serious problems, citing Hamburg’s Hafencity and Rotterdam’s Kop van Zuid as examples. According to this source the DunaCity location is poor, there is no market demand for the project, and Quaestor isn’t financially strong enough to realize such a large scheme.