Hungarian Ambassador to Washington being recalled over higher education bill 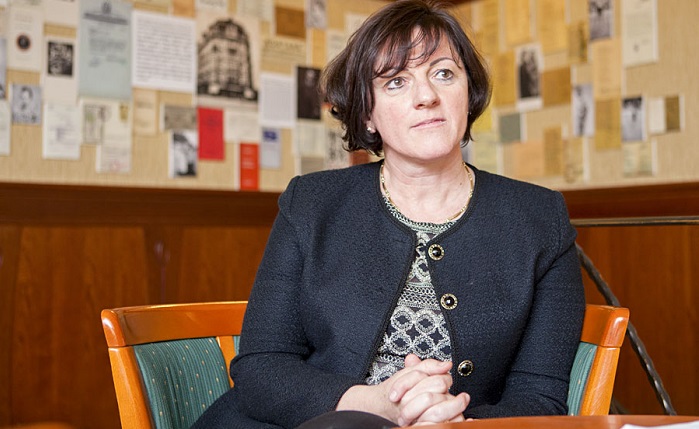 News site atv.hu reported Tuesday that Hungary’s Ambassador to Washington DC, Réka Szemerkényi, is to be recalled in June, citing sources in the government. Her replacement is rumored to be Ministry of Foreign Affairs and Trade undersecretary László Szabó. The diplomatic switcheroo has been confirmed to pro-government daily Magyar Hírlap by the ministry.

Sources told atv.hu that certain individuals inside the Hungarian government were not satisfied that Szemerkényi had done her best in informing her US counterparts through diplomatic channels that Lex CEU, the controversial higher education law passed Tuesday which threatens the American-Hungarian Central European University in Budapest, is legitimate and nondiscriminatory.

“The election of the Trump administration means that Hungarian diplomats must pursue new political and economic duties,” Tamás Menczer, the foreign ministry’s press officer, told Magyar Hírlap. “It is for this reason that our embassy in Washington will be led by undersecretary László Szabó. Réka Szemerkényi’s future assignments will be discussed at a later time.”

After the story broke on Tuesday morning, an ATV reporter caught Prime Minister Viktor Orbán in parliament and asked about Szemerkényi’s recall.

Szemerkényi has served in Washington since 2015. In February, she told Figyelő that her relations with Donald Trump and his staff are so good that she had already met the President three times. Szemerkényi also told Figyelő that other diplomatic missions in Washington know of her relationship with the US administration, and seek her advice and contacts.

As you can see in Szemerkényi’s tweet below, the President is clearly impressed by Hungary’s ambassador to Washington, the expression on his face radiates his commitment to engage in discussions concerning bilateral relations with Hungary.