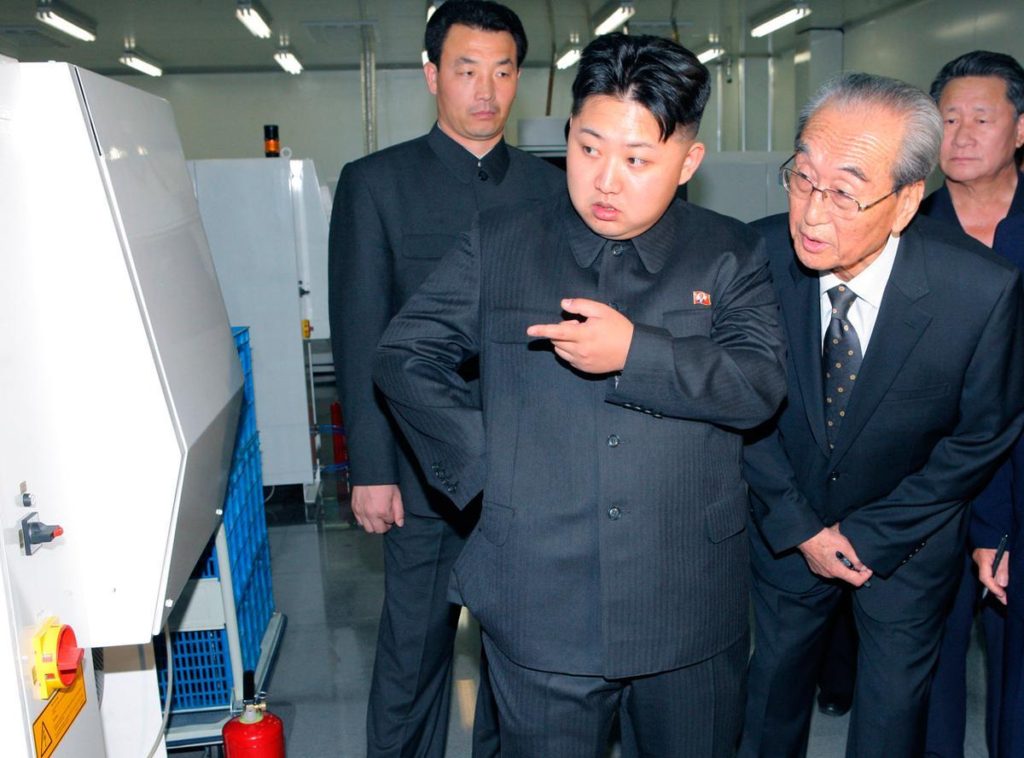 Minister of Foreign Affairs and Trade Péter Szijjártó sharply criticized North Korean leader Kim Jong-un at a diplomatic appearance in Seoul, South Korea, last month, where he called Kim a “crazy communist dictator” who “is a danger to the entire world.” Szijjártó claimed that Hungary would initiate harsher penalties than the current sanctions in force against North Korea, which he said is the world’s biggest security threat next to ISIS. He outlined a four-point sanctions plan against Pyongyang, which then demanded an explanation for the comments. Szijjártó confirmed to North Korea’s embassy in Vienna that he stood behind his words.

“It is clear that resolutions and nice words are not enough to get in the way” of North Korea, Szijjártó said, adding that much stricter sanctions than those currently imposed by the EU and United Nations should be levied against the country.

However, conservative daily Magyar Nemzet learned from the European Council that no steps have been taken by Hungary to impose harsher restrictions on North Korea as Szijjártó promised, and notes that nothing the foreign minister proposed was any harsher than measures already imposed by the EU and UN. Four days before his comments in Seoul, Szijjártó participated in an EU foreign ministers council in Brussels where the council resolved to impose stiffer sanctions against North Korea to end its nuclear program. After the country announced successful nuclear tests last year, the EU immediately adopted stricter measures. The UN, for its part, has passed 13 non-proliferation resolutions with sanctions against North Korea since 1993, 10 of which have been imposed since 2009.