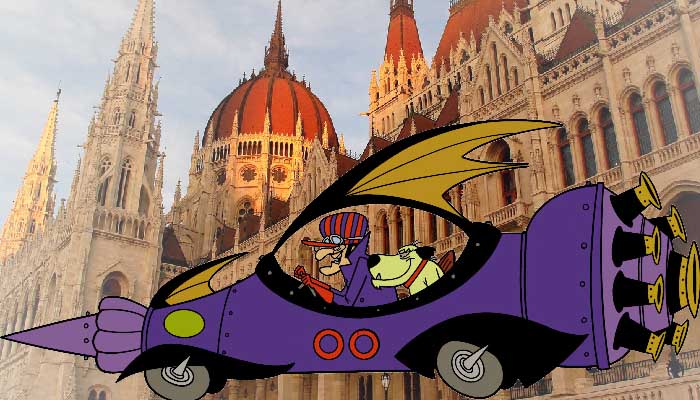 According to the Hungarian Gazette, the government will be paying USD 37.4 million in 2017 to host the race. The annual payment will increase by 5 percent year-on-year until 2026.

This means that from now until then, the government will be paying more than half a billion dollars so that Hungary can run a grand prix.

444.hu reports that more developed countries, such as Germany and Italy, have already expressed their dissatisfaction with the high rates charged by Formula 1 Group CEO Bernie Ecclestone.

“There are various calculations and accounting companies that have proven that this investment comes back five- or sixfold,” said Hungarian Minister of National Economy Mihály Varga earlier this year.

Foreign Minister Péter Szijjártó has said “it is in Hungary’s economic interest to host the Formula 1 race because each such event brings in HUF 17-17.5 billion”.