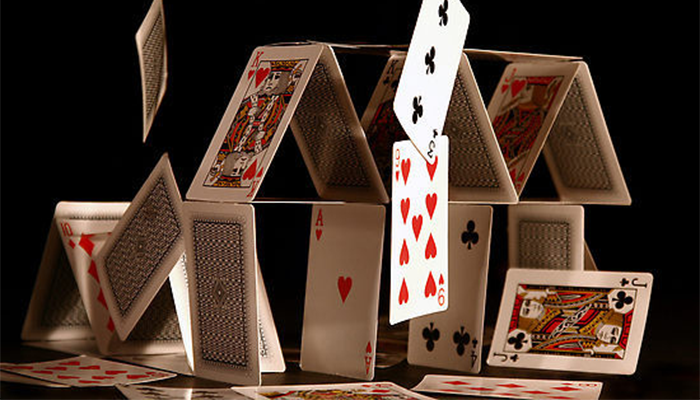 Left-wing daily Népszabadság reports that half of the directors of the Hungarian Initiatives Foundation led by government minister-turned-lobbyist Tamás Fellegi have resigned since the United States temporarily suspended the right of six Hungarians, including government officials, to enter the country for reasons allegedly concerning an attempt to solicit bribes from US companies doing business in Hungary.

Those reportedly resigning their board positions are

Reportedly these four directors remain on the board:

Tamás Fellegi is also the CEO of EuroAtlantic Solutions, a consulting firm with offices in Budapest, Washington and London.  Neither Fellegi nor other EuroAtlantic principles responded to requests for interviews sent them last week.

The Hungarian Initiatives Foundation was registered in the United States in 2012 as ordered by the office of Prime Minister Viktor Orbán.   Since then it has sponsored numerous conferences and cultural events in Washington, D.C.  It has also distributed hundreds of thousands of dollars to a wide spectrum of American-Hungarian organizations. According to information provided atlatszo.hu by the Prime Minister’s Office this year, as of May 2014 the foundation had given “website development” grants totalling  USD 104,391 to 21 different organizations.   As of the end of August it was still unclear whether the funds were used for their original purpose.