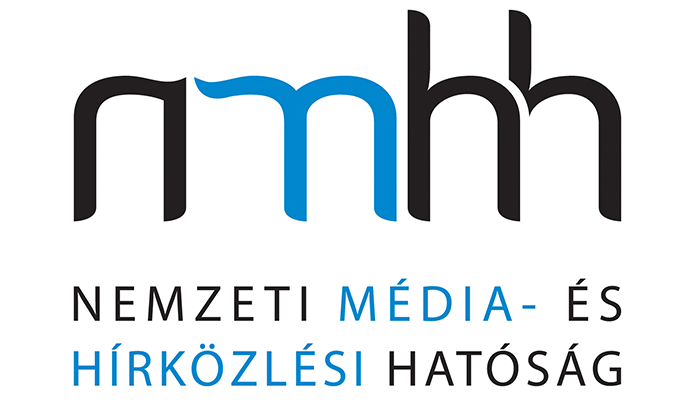 Action has been taken against two international online bidding and gambling facilities, betclic.com and bet-at-home.com, after a request from the National Tax and Customs Authority (Nemzeti Adó- és Vámhivatal – NAV) to the National Media and Infocommunications Authority (Nemzeti Média- és Hírközlési Hatóság – NMHH) to prevent Hungarian users accessing the websites, origo.hu reported on Monday. The activity is the first time the law allowing the blocking of foreign internet content with illegal or harmful content has been executed by state authorities.

Origo.hu alleges that NAV has good reason to block these sites, as there is only one concession distributed by state authorities to online gambling companies with at least HUF 200 million (USD 89,000) capital. This concession was recently granted to former Hollywood producer and current Fidesz-loyalist millionaire Andrew G. Vajna. Consequently, all other major gambling sites are illegal, as they do not pay taxes to the Hungarian state in any form and it is impossible to prosecute them should any disputed cases occur. Suspension of accessibility in the country is introduced for a temporary, three-month period.

This is the first major case in which the Media Authority has made decisions against websites based on the law allowing the blocking of “harmful or illegal” content published on servers outside of Hungary. Law no. 78 of 2013. which came into force as of January 2014,  provides a makeshift legal framework to these kind of actions. This law is commonly referred to as “lex kuruc.info” in the media, as the reasoning given by government politicians for its necessity is that it makes possible for the Hungarian government to block illegal hate speech content coming from kuruc.info, an extremely far-rightist news portal hosted in the US. The text of the law however is not definite on this question and, as many suggest, it could provide a legal justification for blocking online content in Hungary simply because it is uncomfortable for the government.

Media lawyer Krisztina Rozgonyi told the Beacon that the new criminal code, as well as recent modifications, clarify that the act of blocking a site is only possible in connection with criminal cases, and that in its present form there is no reason to suspect that it could serve as a ground for blocking sites just because of political criticism.

The technical pre-sets for blocking any given foreign content in the territory of Hungary already exist. As origo.hu describes, there is the central database of decisions about electronic blocking, also known as the “black-list”, or KEHTA, administered by the Media Authority. All ISPs providing internet service in the country are obliged to connect to this blacklist. As a consequence, if a site goes up on the list, it will be unavailable to all Hungarian users, although, as Origo writes, there are still several services on the internet with which the blocking could be circumvented.