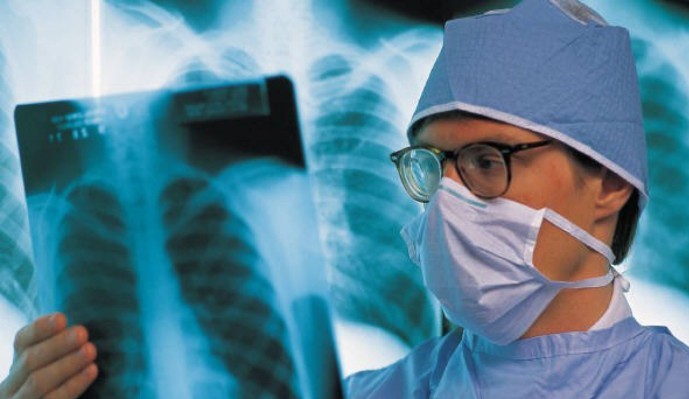 Of the estimated 600 qualified doctors needed to work in the emergency wards of Hungarian hospitals, fewer than 140 are currently on duty, according to a study conducted by the Hungarian Medical Association (MOK). The organization’s president István Éger referred to the findings in a letter to the Undersecretary of Health in which he urged that meaningful measures be taken to correct the problem.

The study found that only four university hospitals and three county hospitals in the country measure up to minimum personnel and qualifications standards, and that the labor shortage is causing overworked caregivers to skirt hospital rules, resulting in poorer care. MOK also found that emergency doctors are often not to be found on the ward, and doctors in residency are often taking emergency ward shifts.

The survey was conducted in response to MOK members’ complaints that a lack of doctors and nurses was leading to overloaded emergency wards. Éger acknowledged that MOK could acquire useful data from only around half of the hospitals providing acute care, but he gave a reason for the difficulty in acquiring that data.

“It must be said that our work was made quite difficult by those affected being intimidated,” Éger wrote in the letter to the Undersecretary of Health.

Hungarian Society of Emergency Medicine president Tamás Berényi sees it differently. In an interview with pro-government daily Magyar Idők, Berényi argues that his colleagues did not wish to participate in MOK’s data collection because it would have gone behind the backs of hospital ownership and management, which was an action they didn’t support. Berényi questions the credibility of some of the information in the MOK report, and said there is a lack of quality human resources in almost every medical field in Hungary, not only in emergency care.

The health department, for its part, asserts it is unaware of any such shortages, saying it is unfamiliar with the methodology and data sources of the MOK study. Nor had it received any signs from caregivers or from the Association of Hungarian Hospitals to indicate the existence of such problems.