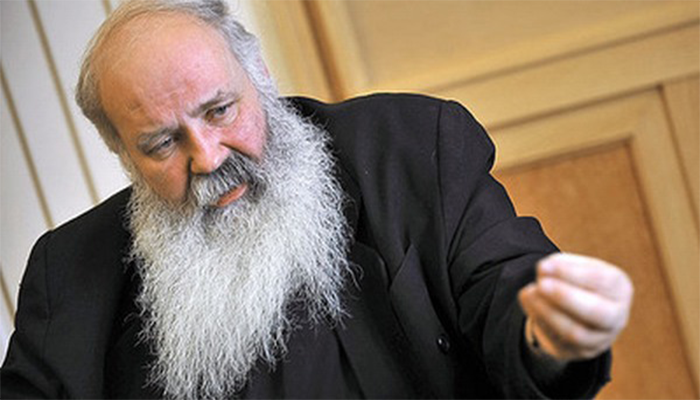 Students attending the John Wesley Theological College will no longer qualify for state educational grants according to Gabor Ivanyi of the Evangelical Fellowship.  The Department of Education’s decision to deny government scholarships to those attending (or wishing to attend) this esteemed institute of higher learning is the latest in a series of government measures targeting the Hungarian Methodist Church.  Ivanyi calls the decision “discriminatory”.

In addition to theology, the John Wesley Theological College offers programs in social work and minority outreach.  One of its faculty members, Zoltan Balog, was appointed state secretary for minority affairs in 2010 and presently serves as Hungary’s Minister of Human Resources (to which the Department of Education belongs).

In addition to the John Wesley Theological College, the Hungarian Evangelical Fellowship operates 25 schools in 18 impoverished villages and towns around Hungary, providing education for over 3,000 children who would otherwise not be able to attend school.

Since then the government has stripped the Methodist church of state subsidies with which to fund its various social programs and facilities, including homeless shelters, refugee housing, and retirement homes.

Towards the end of 2013 the government required the Methodist church prove its “legitimacy” by collecting endorsing signatures from all of its members.  After the church collected twice the required number of signatures, the government appointed a committee of three ‘religious scholars’ to determine the “theological legitimacy” of the church. The scholars’ identities have not been made public and the committee has yet to issue its findings.

If the committee finds the Hungarian Evangelical Fellowship merits legal recognition, the matter will be forwarded to the Parliamentary Committee on National Security to determine whether the church poses any kind of national security threat. If it passes that stage of approval, a plenary session of Hungary’s Parliament will vote on the fate of Ivanyi’s church. In order for the church to regain the status it enjoyed from the late-1970’s until 2011, two-thirds of the National Assembly would need to vote in favor of granting the church a ‘recognized’ status.

Ivanyi officiated at the marriage of Prime Minister Viktor Orban and also christened two of his children. Ivanyi also buried the father of National Assembly Speaker Laszlo Kover. When Queen Elizabeth visited Hungary in the early 1990s she met Ivanyi and visited Hungarian Evangelical Fellowship’s homeless shelter on Danko street.   A photograph of Ivanyi with Her Majesty the Queen of England, adorns Ivanyi’s Danko street office.