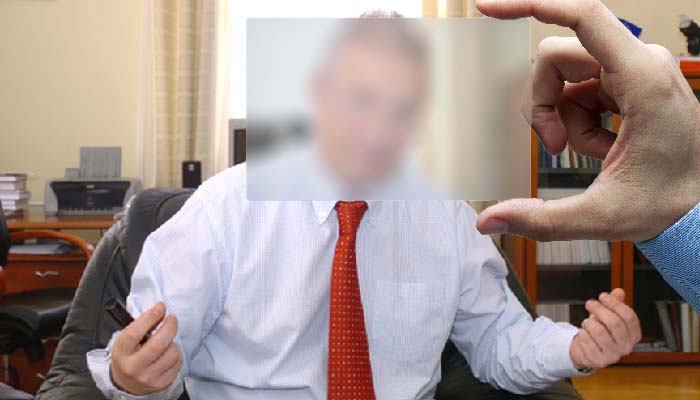 The Hungarian parliament adopted a controversial modification to the country’s Freedom of Information law on Monday. The modification was quietly submitted to parliament on a Friday night less than two weeks ago, given extraordinary treatment by Deputy Prime Minister Zsolt Semjén (allowing the law to be pushed through parliament quickly), and voted into law on Monday afternoon despite criticisms and calls for consultation by anti-corruption NGOs and watchdog groups.

“You cannot charge more than a nominal fee to people who want to find out how their taxes are being spent,” commented Anne Koch, Director of Europe and Central Asia at Transparency International, in a statement released to the press this past weekend. “This law opens the door to massive costs related to public information requests and is nothing less than an unfair tax on transparency.”

The Hungarian government’s poor track record in Freedom of Information and data protection has even caused problems on the EU level.

In 2014 the European Court of Human Rights called the 2012 sacking of Hungary’s Data Protection and Freedom of Information Parliamentary Ombudsman a clear violation of the law.

The modification to Hungary’s Freedom of Information and Data Protection Law will allow authorities and state-owned enterprises to arbitrarily decide how much they will charge citizens to fulfill a freedom of information request.

“Setting new barriers to accessing public data restricts the degree to which this fundamental right can be enjoyed, and therefore would also be in a serious conflict with Article 2 of the Treaty on the European Union,” says Miklós Ligeti, Legal Director for Transparency International.

Ligeti says the modification amounts to the government employing an arbitrarily decided “pay to play” tactic with respect to its obligations to abide by laws governing transparency.

The Organization for Security and Co-operation in Europe (OSCE) also released a statement today on the government’s new law.

OSCE Representative on Freedom of the Media Dunja Mijatović called on the Hungarian parliament “not to adopt the proposed amendments and to launch a public discussion with all stakeholders to ensure that the changes will support, and not limit, access to public information”.

Mijatović said freedom to access information is essential to guaranteeing transparency and the accountability of public affairs.

“It is an indispensable instrument for citizens to remain well informed, and an essential tool for journalists to do their job,” Mijatović said.

“The media performs a key role as the public watchdog. Restricting this role by limiting freedom of information could stifle public debates and weaken journalism and media freedom in Hungary.”