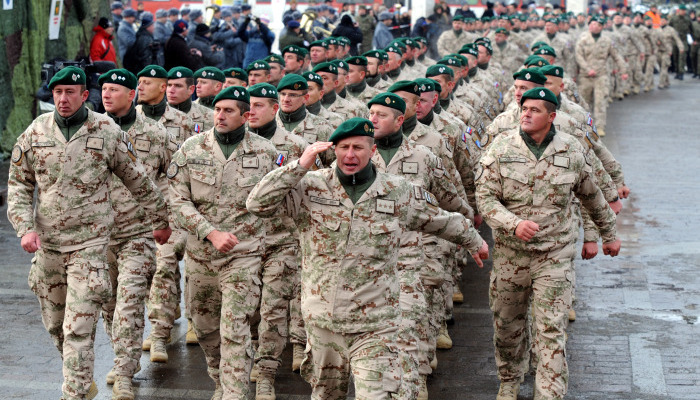 The Hungarian parliament has voted to send troops to Iraq to combat the terrorist organization known as Islamic State. The vote took place on 15 April and was approved by a two-thirds majority in parliament.

Hungary’s Minister of Defense will send a contingent of approximately 150 troops as part of a broader international military coalition.

The ruling Fidesz-KDNP coalition voted in favor of the legislation to send Hungarian troops to the Middle East with the exception of Fidesz MP János Bencsik. Several opposition MPs also voted in favor of the law, including the two Democratic Coalition MPs, Together MP Zsuzsanna Szelényi, independent MP Zoltán Kész.

Radical right wing Jobbik, the Hungarian Socialist Party (MSZP), Politics Can Be Different, and Dialogue for Hungary (PM) voted against sending troops to fight against the Islamic State, as did the Szolidaritás MP.