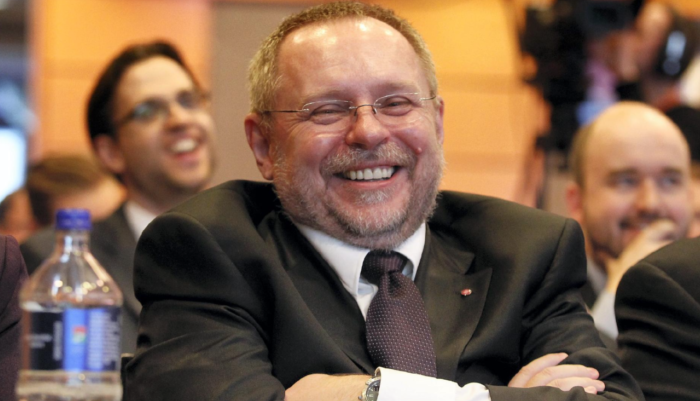 In addition to raiding the office of index.hu, one of several daily online publications owned by FHB Bank CEO Zoltán Spéder, police have searched Spéder’s home, reports Hungarian weekly Figyelő. The actions mark yet another chapter in the government’s full-on war against the banker-media mogul.

According to Figyelő, police spent eight hours at Spéder’s house in Buda. Apparently, the raids on his home, the Hungarian Postal Service and FHB were launched as the result of investigations into three separate matters.

According to Figyelő, Hungarian police launched the investigation on the suspicion of fraud.

The Hungarian government’s war on Spéder came as something of a surprise in light of the government’s outstanding relationship with the oligarch. In 2013 the Fidesz-dominated parliament essentially handed the savings cooperative sector to Spéder on a silver platter, along with carte blanche to oversee the consolidation of FHB, the Hungarian Postal Service and the savings cooperatives sector.

Fidesz’s relationship with Spéder as well as his many media assets made him untouchable and helped ensure the longevity of his business interests. However, having defied Prime Minister Viktor Orbán, Spéder looks set to take his place next to Lajos Simicska in the pantheon of former Fidesz oligarchs turned persona non grata.