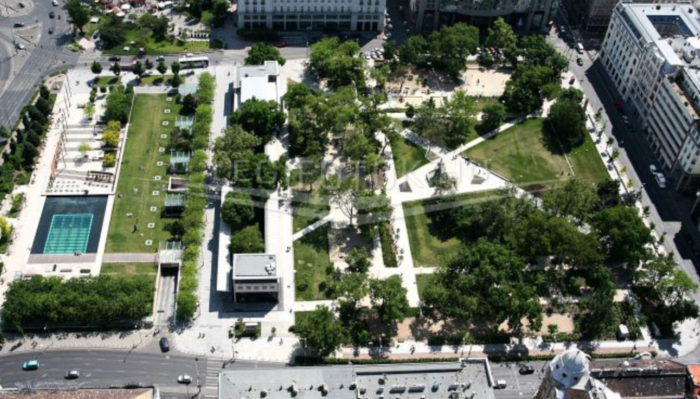 Hungarian President János Áder has sent a bill back to Parliament that would have transferred ownership of central Budapest’s Erzsébet Square from the City of Budapest to the national government against the former’s will, reports index.hu.

Áder explained his decision in a letter to Parliamentary House Speaker László Kövér, saying that the state could not take ownership of city property against a decision made by the city government.

The bill was proposed by Minister of National Development Miklós Seszták and was recently approved by Parliament. However, neither the Budapest Municipal Assembly nor Budapest mayor István Tarlós were consulted during the drafting of the bill.

Nationalization of the square would place ownership of four adjacent pieces of real estate into state hands for free, and the state would assume responsibility for maintaining the square.

“The capital city hopes these kinds of decisions don’t become a regular practice,” said mayor Tarlós of the proposed law.