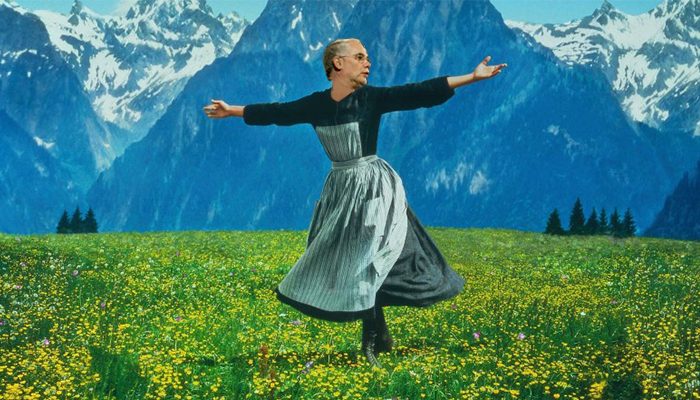 “The ministry has plans to introduce daily singing sessions in Hungarian schools,” Minister of Human Resources Zoltán Balog said following an appearance at the Europa Cantat choir festival in Pécs.

According to state-run media, Balog said the singing lessons wouldn’t involve additional coursework because the government intends to decrease the number of classes.  Instead, he said, the government wants those who don’t have a good voice to benefit from learning how to sing.

In a recent interview with Hungarian news site Index.hu, Ministry of Education State Secretary for Public Education Judit Bertalan Czunyiné said the government wants to radically reduce the amount of curriculum in public schools. She made no mention of any government plan to introduce additional curriculum any time soon.