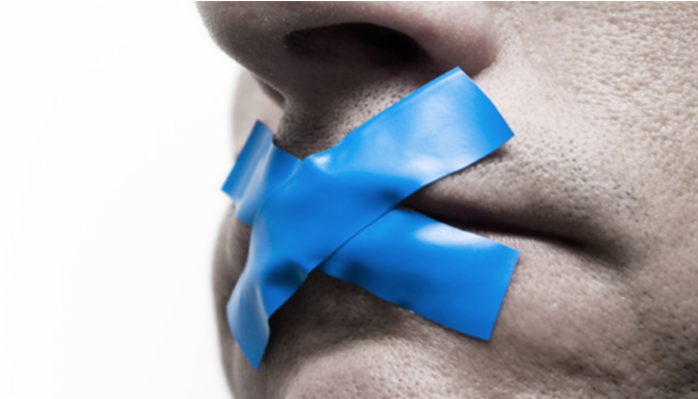 Index.hu further notes that even the Hungarian news service (MTI) neglected to mention the event, despite it being the leading news on all the internet news portals.  “In its place MTI issued news about pop music tours, art exhibitions and the like” writes index.hu.

MTI continued to ignore the event even after index.hu published an article shortly after midnight pointing out the obvious omission.

MTVA’s media department waited until the following day to explain its failure to report what was certainly a milestone events in the history of US-Hungarian relations.  It did so by posting on its Facebook page answers to questions raised by left-wing daily Népszabadság, claiming they did not think the event would be important as Colleen Bell previously did not say anything interesting.

Hungary’s public media supposedly made a determination the previous day as to the newsworthiness of reporting the event based on information available to it, and since there was no sign of any statement pertaining to Hungary’s domestic politics or other relevant theme, neither MTI nor the public media news covered the event.

Index.hu sarcastically notes that “(a)pparently, it did not occur to the responsible parties that the US ambassador was going to give a half hour speech entitled ‘The present state of American-Hungarian relations’”.

According to MTVA it was not possible to do anything later, even though they saw that the internet portals were posting their accounts.

“After the event numerous internet portals also reported the speech, which MTI did not pick up because as a news service, as you are certainly aware, the act of publishing the news authenticates that the report about the given event satisfies international standards” writes MTVA on its Facebook page.

Index.hu points out that “even caution has its limits”, especially considering that “the embassy posted the entire speech on its website only a few minutes after the speech”.