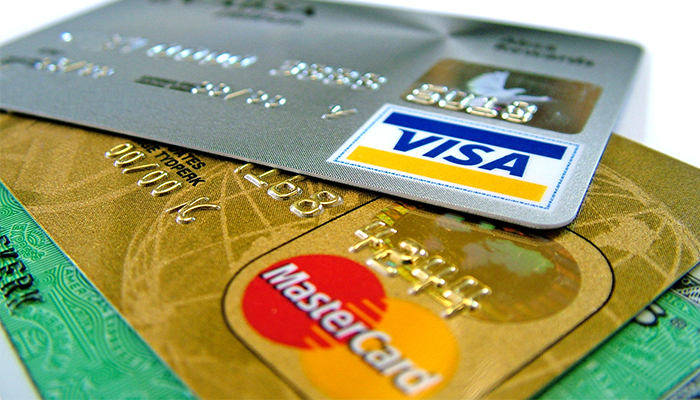 According to a study performed by MasterCard Hungary, a government tax on private bank transactions have not taken away from consumers’ desire to use their debit cards.

According to the study the percentage of consumers paying with cards has climbed from 81 percent to 84 by the end of last year.  By contrast, the number of cardholders who only use their cards to withdraw cash from ATMs has fallen below 10 percent.

The study also looked at ATM withdrawal habits and found that 45 percent of respondents make multiple withdrawals over the course of one month. This number is slowly decreasing by approximately 10 percent every 5 years.

The number of individuals traveling abroad for personal reasons has declined since 2009.  Eight out of ten of these travelers take their bank cards with them when they travel abroad, half of which use them to withdraw cash and/or make purchases.  The other half take their cards to be used only in an emergency situation. The majority (71 percent) exchange enough currency to last them the duration of their trip before leaving the country.

The MasterCard study also shows half of Hungary’s cardholders know their cards can be used to make purchases over the internet.  While online sales in Hungary have grown significantly in recent years, the number of consumers using their cards to make online purchases has not grown in proportion to previous years. One-third of consumers have chosen to pay by card for online purchases in 2013. The study attributes this primarily to consumers’ willingness to pay only when they physically receive what they have purchased. 63 percent of those surveyed said they would gladly pay the courier for the purchase upon delivery of the item.