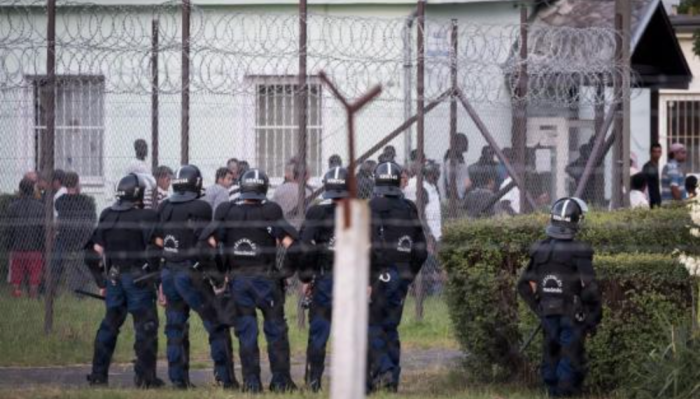 Some 2,000 illegal migrants were apprehended in Hungary over the weekend, reports Hungarian state-run media. Government spokesman Zoltán Kovács says border patrol agents will not protect the border with live ammunition.

Szenti said the largest group was captured in Ásotthalom, whose Jobbik mayor is strongly opposed to Hungary allowing illegal migrants to remain in the country.  The group consisted of 81 Afghan, 4 Syrian, 9 Pakistani and 6 Bangladeshi citizens. There were 24 children in the group.