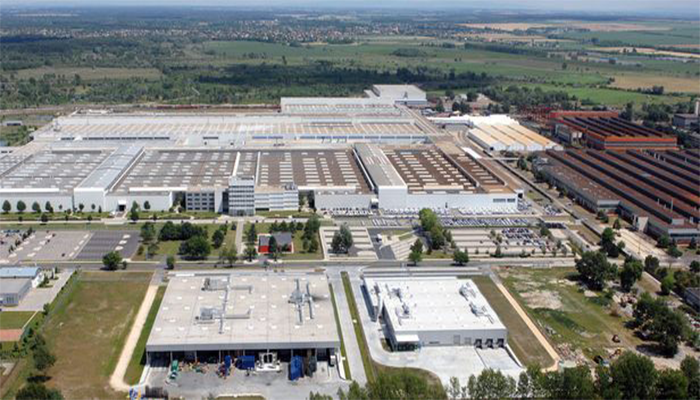 The Ministry of National Economy has admitted that it supported the Győr investment of Audi Hungary with nearly four times the amount of public money that it has previously claimed, reports daily business online portfolio.hu. Instead of HUF 11.2 billion (USD 45 million), the government spent HUF 40 billion (USD 162 million) on the development.

The European Commission initiated a detailed investigation in July to establish whether the support given to Audi is in line with EU rules and regulations.