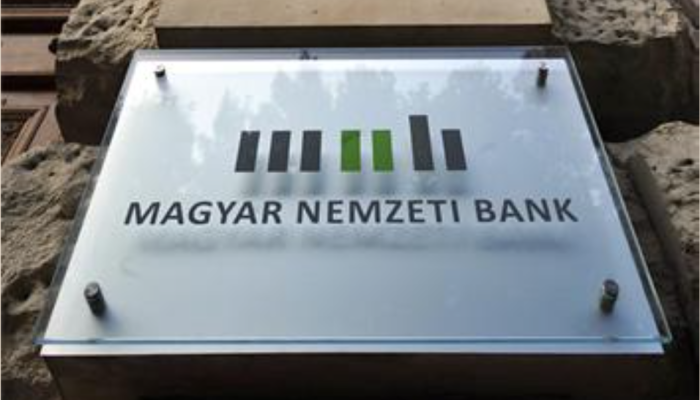 The National Bank of Hungary (MNB) announced on Friday that its euro reserves decreased by EUR 4.256 billion in 2015 to EUR 30.322 billion.  Nearly two-thirds of this decrease (EUR 2.818 billion) took place in December due to the maturity of some EUR 1.6 billion of state bonds previously issued by the treasury and the State Debt Management Center (ÁKK).

Not since July 2009 has the central bank’s reserve of foreign currency been this low, writes napi.hu. The online daily reports that

“the balance of the decrease was caused in large part by movement in the cross exchange rate affecting the account of the State Debt Management Center (ÁKK) at the MNB, the maturity of EUR 200 million worth of foreign currency loans related to the conversion of FX loans to forints, and a one week central bank swap intended to supply foreign exchange liquidity which further decreased MNB’s euro reserves by EUR 500 million.  Miscellaneous developments also contributed to the decrease in foreign reserves such as the payment of interest in foreign currency and changes in the value of foreign currency reserves due to changes in the cross exchange rate.”

During this period the USD/HUF exchange rate has fallen by over 30 percent from around 220 Hungarian forints to the dollar to 290.