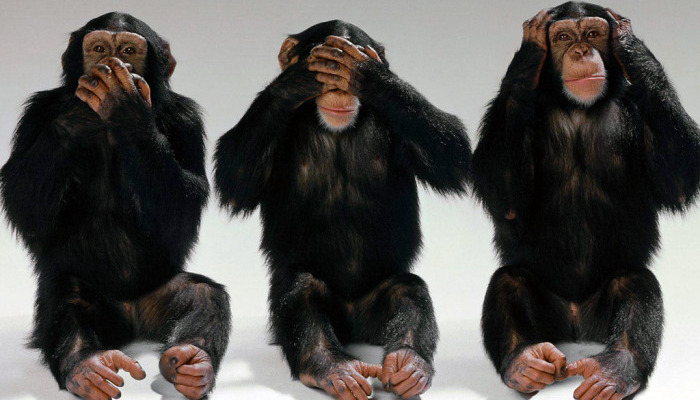 In an interview given to pro-government weekly Heti Válasz, André Goodfriend, Acting Chief of Mission at the US in Budapest, again confirmed that the US State Department possesses concrete evidence of large-scale corruption schemes present at Hungary’s National Tax and Customs Administration (Nemzeti Adó- és Vámhivatal, NAV).

Goodfriend also confirmed the reason NAV president Ildikó Vida is on the list of Hungarians temporarily banned from entering the US is because she is suspected of personally being involved in corrupt activities. Goodfriend emphasized that the US is not planning to hand over evidence to Hungarian authorities, as this would be tantamount to “telling the Hungarians what to do.”

Goodfriend emphasized that the evidence in question is available to the public in various forms.  He confirmed that the “non-paper” delivered to Hungarian officials a few weeks ago does not serve as evidence, but as a reminder to the Hungarian authorities, summarizing the range of issues discussed with the Orbán government over the course of last year.

Goodfriend said that when the US refers to internal, uninvestigated corruption cases within NAV, they mostly mean the findings of former tax inspecter-turned-whistleblower András Horváth.

“I know that they (NAV) have just published a report based on the information provided by András Horváth. I did not yet have the time to read through the exceptionally long report. The real question here is whether they did anything when Horváth first spoke up? Have they started an investigation then?”

Horváth himself denied to the Beacon that the NAV report published last Thursday contained any developments on the VAT-fraud scheme addressed by his confiscated “green dossier”. He said the report instead is based on “random queries” and intentionally avoids discussing some companies with direct involvement in fraud:

“They are well aware of what they do not have to examine when preparing it. They were not reacting to any of the essential questions or providing data on them that would support my arguments. This means that they did not execute systematic examinations of primary taxpayers on both a national and international level, not even when it became completely public that they are engaged in fake invoicing activities. Making general claims would only be possible if they assess this material, and if they are completely aware of the specific networks engaged in these activities. They failed to do this.”

Fidesz: This is not a corruption charge

On Wednesday Politics Can Be Different (LMP) co-chair and MP Bernadett Szél posed the following questions to Mihály Varga, Minister of National Economy, in connection with the NAV corruption scandal:

In Varga’s absence, state secretary András Tállai repeated the government’s earlier position, namely that “if somebody claims about another person that he or she is corrupt without offering any concrete evidence, then it is not the suspicion of corruption, and it could not be prosecuted. […] In this present case, no official case has been proposed, no official procedure has been initiated on the basis of which any audit would be possible.”

Tállai added, however, that there is an ongoing inner audit focusing on the question “why certain American companies have negative experiences with NAV.” According to the state secretary the objective of this internal procedure is “internal control” and that it will not trigger a tax authority procedure against these companies. He also informed Szél that the emptying of NAV premises was not necessarily related to recent anti-government protests. Tállai argued that the November 5 incident was not an emptying of the central bureau, but that the Authority was only making it possible for NAV employees to “safely return home” before a demonstration in front of the building started. He said that such measures were necessary because of the “violent incidents occurring” at the anti-internet tax protests in front of Fidesz headquarters on October 26.

Together with András Horváth, former LMP MP Gábor Vágó has founded a new, anti-corruption civil organization that goes by the acronym of KELLESZ (You are needed).  He has organized another protest for this Thursday over what he views as the Orbán government’s reluctance to deal with widespread corruption in Hungarian public institutions.

In an interview given to online daily VS.hu, Vágó said their main demand is transparency in public affairs. He said that right now their goal is to exercise popular pressure to counter the systematic corruption at the tax authority. The level at which the “top dogs are untouchable” is intolerable to a part of the society whose significance is growing, Vágó said.

Horváth also said that they are counting on popular support in their efforts:

“What is happening now is that finally, after 25 years, society has had enough of corruption.  Fighting corruption has became a leading topic thanks to the demonstrations as well as the tensions generated by the US entry ban case.”