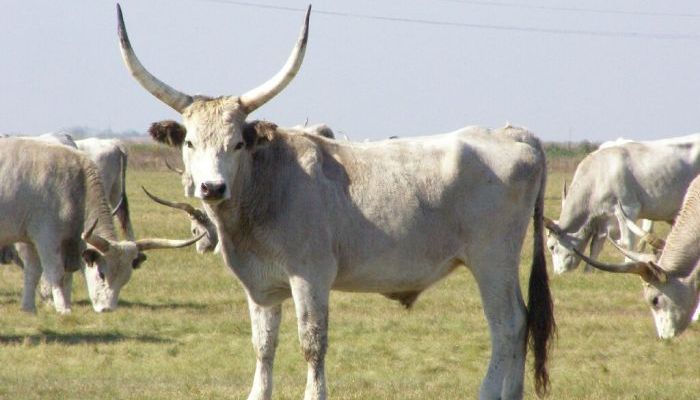 The Hungarian economy grew 3.5 percent in 2014 according to figures released on Friday by the Central Statistical Office (KSH).  According to KSH bank 4th quarter economic growth reached 3.4 percent year on year.

Dávid Németh, head analyst for K&H bank, told stop.hu most analysts had expected 4th quarter GDP growth to be less than 3 percent, and that the GDP data “greatly exceeds” market expectations.  He said the 3.4 percent fourth quarter growth figure was the highest since 2006.

Because industry and construction output slowed in the 2nd, 3rd, and 4th quarters of 2014, he believes the growth reflects a significant increase in domestic consumption and an increase in the output of the service and agricultural sectors.

Bálint Török, macroeconomic analyst for Buda-Cash Brókerház, attributes Hungary’s better than expected performance to an increase in domestic consumption of goods and services, as well as improved agricultural output, although he says it is difficult to measure the latter’s impact on GDP.  Török says markets expect the rate of economic growth to slow down in 2015 and he is predicting GDP growth of 2.5 percent.

Erste Bank analysts Gergely Ürmössy and Vivien Barczel are less optimistic, forecasting GDP growth for 2015 of just 2.1 percent or less depending on whether Europe goes into recession.  They expect the central bank to react to a slowdown in GDP growth by lowering interest rates from March and expanding the scope of the MNB-financed growth credit program.

According to András Balatoni, head analyst for the ING bank, state projects contributed significantly to Hungarian GDP in 2014. He points out that Hungary’s automotive sector was largely responsible for an increase in industrial output, and that civil engineering projects (roads, bridges, railways) resulted in increased construction output despite a moribund residential construction market.

Zsolt Kondrát, head analyst for MKB, is projecting GDP growth of 2.6 percent in 2015.  However, he expects the pace of growth to slow to 0.3 percent by the fourth quarter of 2015.  He says that on the demand side household demand grew faster than expected.  Kondrát also believes investments were more than projected. He said it was not clear at this time whether the growth in consumption and projects reflected a strengthening of the economy or simply a seasonal variation.