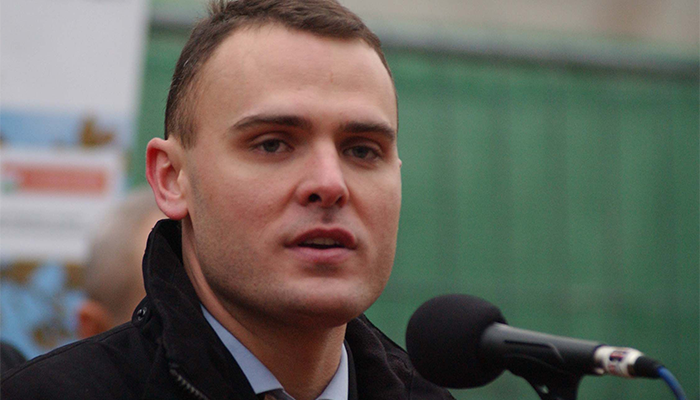 EEA and Norway Grants fund twelve different programs in Hungary, nine of which are administered by the government and three by NGOs.

In April the Secretary of State for the Office of the Prime Minister, Janos Lazar, accused Norway Grants and the Norwegian government of interfering in Hungary’s domestic affairs by funding NGOs close to liberal party Politics Can Be Different (LMP).  The NGOs and the Norwegian Foreign Ministry categorically rejected Lazar’s accusations.

At the end of April EEA and Norway Grants announced they were suspending remittance of development funds to Hungary.  The reason given for the decision was the same as the reason the European Commission had asked Hungary not to send invoices to Brussels after April 15 — the government had made far-reaching changes to the system by which EU and Norway development grants are administered, without consulting the donor parties.

When suspending the remittance of development funds, EEA and Norway Grants made it clear that this did not apply to funds being disbursed to Hungarian NGOs as the government had not modified the mechanism by which this takes place.

Csepreghy, in turn, requested Norwegian Grants suspend disbursement of funds to NGOs until the entire program could be “renegotiated”.

Today Csepreghy announced the Office of the Prime Minister has requested the Government Oversight Authority to make a complete audit of the Norway Grants program.  According to Csepreghy the purpose of the inspection is to “clarify whether there are grounds for suspicions arising over the past few weeks on the part of the Hungarian government that Norway Funds supported political organizations or civil organizations tied closely to them”.

Csepreghy emphasized that it was neither in the interest of the donor countries, nor the government, nor the beneficiaries for the matter not to be clarified over the next few months.  According to Csepreghy the audit is expected to take three months and will determine whether there are grounds for suspicion.

Csepreghy said that if the Hungarian government’s suspicions prove correct, then this would “provide legal grounds for renegotiating the entire system between the donor countries and Hungary”.

As propeller.hu aptly puts it: “In other words, if you’re gong to support organizations the prime minister’s office doesn’t like, don’t support anyone at all.”