“Hungary has depleted its reservoir of goodwill in the West” 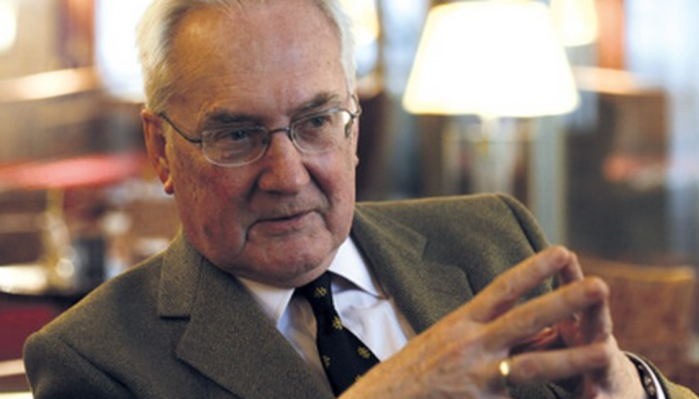 Róna says that under the socialist government of Ferenc Gyurcsány and the central bank governorship of András Simor,  Hungary suffered from “budgetary alcoholism” in the form of high current account deficits, and “monetary sadism” in the form of high interest rates, which, among other things, increased the cost of public borrowing.

According to Róna “Hungary has no friends because we are always lecturing everyone and the world doesn’t need that”.  The economist says Hungary has depleted its reservoir of goodwill in the Western world.

He says it would be good for Hungarians to stop their habit of telling everyone what to believe and how to behave, because such behavior has caused many problems and tragedies in the past.