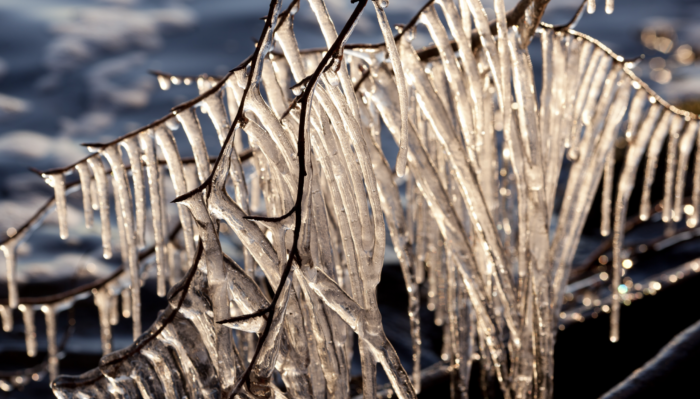 Temperatures plunged Saturday night to minus 18.5 degrees in Budapest, with Nógrad county to the north reporting as low as minus 26.5.

Predicting the coldest conditions in nearly a third of a century, on Saturday Hungary’s Meteorological Service issued a severe warning for Nógrad county and elevated warnings for the rest of the country, where temperatures are not expected to climb above minus 10 on Sunday.

In Salgótarján city in Nógrád county technical problems caused a district heating plant to shut down Sunday morning, halting supplies of heat and hot water to 680 panel flats and numerous public institutions, including schools, dormitories and cultural centers.  The affected residents have been temporarily moved to a sports hall.

Homeless and day shelters throughout Hungary are operating well beyond full capacity in an effort to provide shelter for the country’s estimated 16,000 homeless, some 4,000 of whom regularly sleep outside. About a third of them are sleeping rough in Budapest.

According to Norbert Lőrincz of the Public Foundation for the Homeless, Hungary’s overnight shelters can accommodate 9600 people.  In an emergency, shelter can be provided for an additional 1,500 by bedding them down in corridors and public rooms.  The country’s day shelters can accommodate some 8,000 people.  In emergency situations they can stay open at night as well.

Few sleeping rough are expected to survive the record cold.  For this reason Lőrincz and others have called on the public to notify emergency services of anyone attempting to sleep out, and to try to coax such individuals into seeking shelter.

A number of exposure deaths have already been reported.

There is also concern about the tens of thousands of Hungarians living in homes without access to public utilities or money for firewood.

And then there is the question of the hundreds of asylum seekers living in camps inadequate to withstand winter in Hungary, as well as those trapped in the no-man’s land at the border with Serbia.

Finally, soldiers and immigration officials stationed at border observation posts have been forced to seek shelter from the record cold.