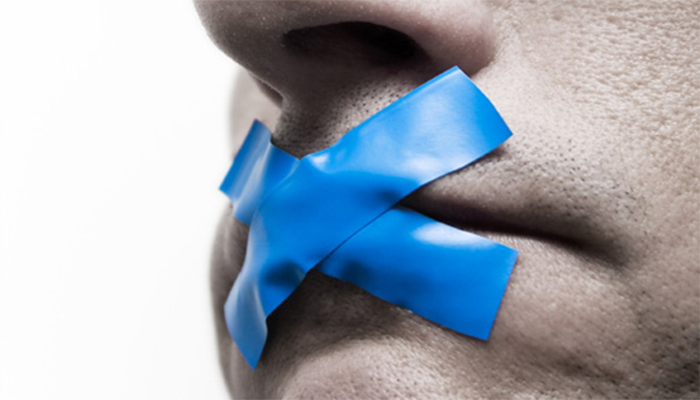 On Friday the Hungarian media authority shut down Lokomotiv Radio, the Debrecen affiliate of independent radio Klubradio.  The radio station had been broadcasting without a license since its current one expired in September 2012.  In doing so, Hungary’s National Media and Broadcasting Authority (NMHH) deprived the independent broadcaster of its last frequency in the countryside.  Henceforth, Klubradio can only by heard by Budapest’s 1.7 million inhabitants and those with internet access.

Lokomotiv Radio accuses the NMHH media council of seriously violating press freedom by failing to cooperate on what it claims was a lawful solution to the problem that would have enabled it to continue broadcasting.  In failing to cooperate, the radio station believes the authorities deprived many thousands of listeners in Debrecen of the opportunity to listen to the radio without justification.

Debrecen is Hungary’s second-largest city after the capital Budapest.  Its mayor is Fidesz deputy chairman and MP Lajos Kosa.

According to the authorities the media council terminated the radio company’s contract due to a failure to pay fees.  The legality of the termination was upheld by the Hungarian courts all the way up to the Kuria (formerly supreme court), which ruled on May 7 that the first-level decision was lawful.

Lokomotiv Radio was the last of Klubradio’s countryside affiliates to be closed down over the past five years.  The government attempted to silence Klubradio in 2011 by awarding its frequency to a different company but Klubradio successfully challenged the decision in the courts.