Hungary National Development Agency goes out with a bang 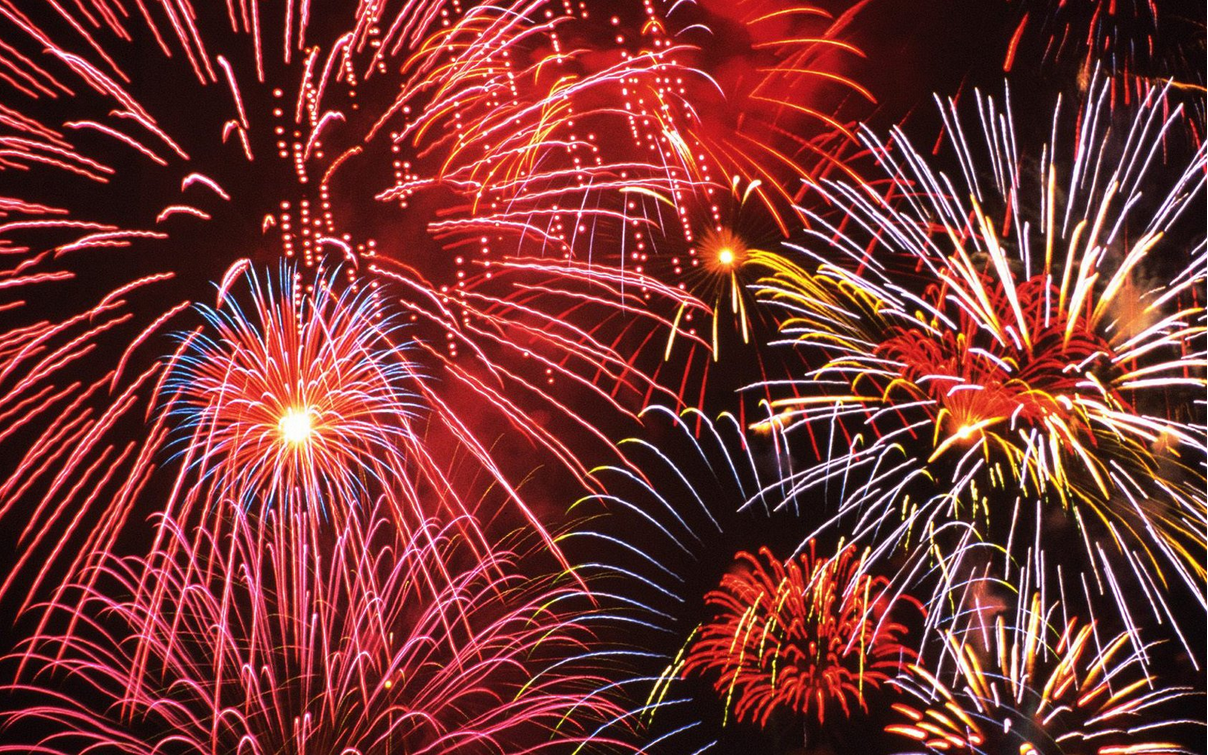 On the last day of 2013 and the final day of its existence as a separate government agency, the Hungary National Development Agency (NFÜ)  issued a HUF 2.9 billion (USD 13.2 million) tender for media and PR services.

Fidesz MP and state secretary Janos Lazar, who led the agency the second half of 2013, neglected to mention this in a radio interview he gave New Year’s day, possibly because it is only the second largest call for tenders in the history of government media tenders in Hungary.  (The largest one of up to HUF 6 billion (USD 26 million) was issued by the Hungarian Central Bank in November).

According to kreativ.hu the tender is broken down into five parts:

2. Development of a wide-range of creative and public relations concepts, planning of PR and online campaigns, and the organization, and manufacturing of creative materials: HUF 800 million (USD 3.6 million)

Applicants may submit proposals for any or all of the five parts. However, only companies providing  at least HUF 1.5 billion (USD 6.8 million) worth of media services won through public tender over the past three years may apply.

That ought to narrow the field considerably to two or three companies owned by prominent supporters of the ruling party.

The HUF 2.9 billion call for tenders comes less than two months after a similar tender announced in November by the Hungarian National Bank for an unspecified amount up to HUF 6 billion (USD 27 million).

The NFÜ application deadline is 17 February. The contract is to be concluded and work commenced by 25 March 2014 (some two weeks before parliamentary elections) and to be completed by 30 September 2015.