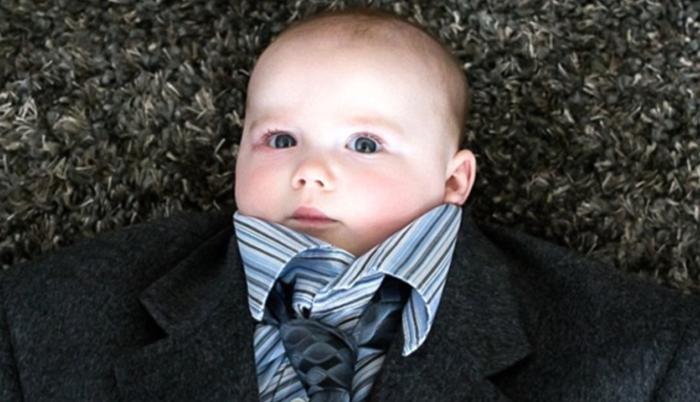 The United Kingdom’s unprecedented move to leave the European Union will have many interesting side effects. One is that no one knows whether the UK will actually serve during its turn at the EU’s rotating six-month presidency in July-December 2017.

According to kormany.hu, Szijjártó is skeptical about the UK’s ability to assume the position amidst its own exit negotiations.

“[I]n any event, Hungary is prepared to take on the presidency,” declared Szijjártó without explaining why Estonia, scheduled to hold the presidency from January 2018, should not be moved up.

So why should Hungary get the rotating presidency?

“Hungary is the only EU member state that . . .  has provided a successful answer to the greatest challenge facing the abnormal European situation, the migration crisis, and was the first to successfully stop the senseless immigration, and so a Hungarian presidency with policies based on commonsense and the security of European citizens could be of great use to Europe in the interests of normalizing the situation,” Szijjártó reportedly said.

In other words, the foreign minister of one of the EU’s largest exporters of migrants thinks his country has the answer to stop migration.

Edit Zgut, a specialist in foreign policy with Political Capital, a Hungarian think-tank and consultancy, says the European Council must pass a resolution (with a qualified majority) to decide which EU member state will replace the UK’s six-month stint.

Zgut tells the Beacon she is skeptical of what kind of support Hungary could garner for its methods of dealing with the refugee crisis. Instead, she says, what is important is the host country’s ability to chair, organize and carry out a successful presidency — together with all of its inherited agenda items.

But that’s not all!

“The first step to taking on the presidency is for the British to officially announce that they will not undertake their upcoming presidency,” he said.

“Once the official proceedings are under way a Council decision is required, meaning the member states will decide on the matter.”

Botond Feledy, an expert on international relations, tells the Beacon the Hungarian government’s announcement is a “symbolic gesture with which the government may try to balance its own criticisms of Brussels”.

Feledy says both Malta and Estonia have already indicated their willingness to take over the UK’s presidency. Malta’s turn at the rotating presidency (January through June 2017) is scheduled to take place before the UK’s turn in the second half of 2017, and Estonia is already scheduled for the first half of 2018. Aside from them, Belgium has already made a similar announcement.

“Technically, the simplest way [to go about this] is to have Estonia move its presidency up sixth months,” Feledy says.

According to him, the government’s announcement is a symbolic but important move given the often troubled relationship between Budapest and Brussels.

Hungary’s 2011 EU presidency was certainly one for the books — it took place even as the second Orbán government was dismantling the country’s democratic institutions with the adoption of the new Fundamental Law, shortly after the adoption of a controversial media law.

During its presidency, Hungary’s main publicized goal was a so-called European Roma Strategy. A few months into its stint, right-wing civil militias were allowed to besiege the Roma residing in Gyöngyöspata over three weeks.

On a side note, the irony of Hungary’s 2011 EU presidency and European Roma Strategy is that Hungary is now undergoing an EU infringement proceeding for permitting segregation in schools.