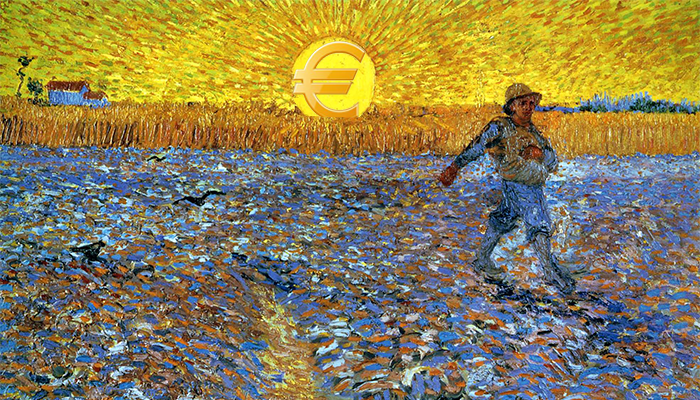 Six different calls for tenders have issued by the government of Hungary over the past few days within the framework of the EU-funded countryside development program.

At stake is some HUF 87 billion (USD 300 million) worth of EU countryside development grants.

The countryside development programs have opened only months after Hungary sold some 130,000 hectares of state agricultural land at public auction.  A former Fidesz MP and agricultural secretary claims that in the vast majority of cases, those renting ground from the state were able to acquire it on highly favorable terms, and that rents collected by the new owners will be sufficient to service state-subsidized, low-interest loans used to finance up to 90 percent of the purchase price.

A preliminary analysis of the auction results indicates that around 30 percent of the government-owned land was sold to Fidesz politicians and their families and confidantes.  Another 30 percent was sold to large agricultural concerns owned by “green barons” reportedly connected to Fidesz.

Less than 20 percent of the ground was sold to small- and medium-sized farmers.