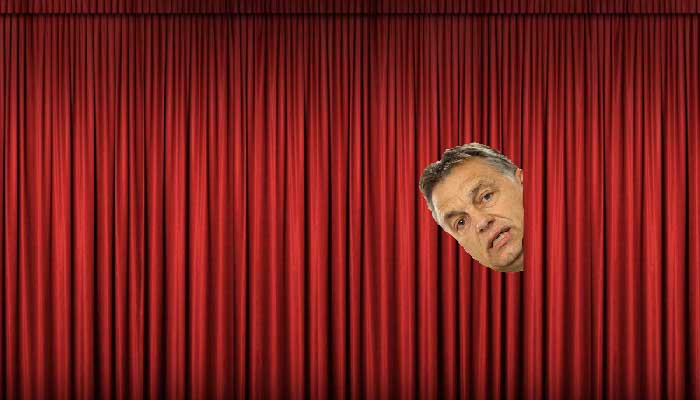 Prime Minister Viktor Orbán crossed the border into Serbia today to sign a funding agreement with the representatives of Serbia’s ethnic Hungarian community. According to Hungary’s state-run media, the funding program includes HUF 30 billion (USD 110 million) in subsidized loans from the Hungarian government and another HUF 20 billion (USD 73 million) in non-refundable grants.

The funding will reportedly be distributed through a Serbia-based organization called the Prosperitati Foundation. The first funding contract was signed today in the presence of Orbán. He entered Serbia on Wednesday after spending the night at Minister Overseeing the Office of the Prime Minister János Lázár’s house in the southern Hungarian city of Hódmezővásárhely on Tuesday.

The infusion of funds into Serbia comes 10 days before that country’s parliamentary elections on April 24.  Hungarians living primarily in the northern part of Serbia are expected to be the primary beneficiaries of Hungary’s generosity.