Hungary ranked 30th out of 35 in European healthcare study 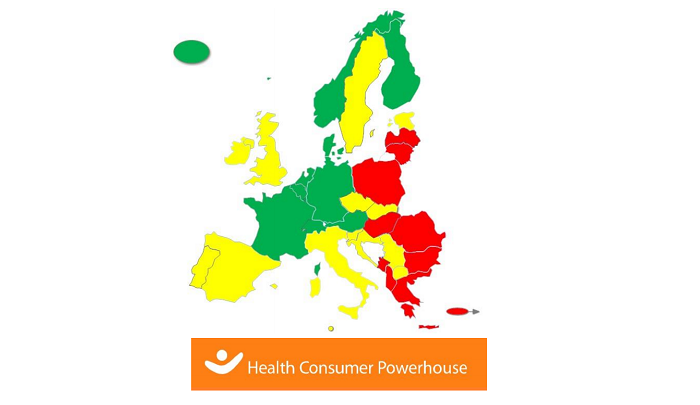 Hungary’s public healthcare system was ranked 30th out of 35 in Europe by the annual Euro Health Consumer Index. The 100-page 2016 report, produced by Swedish health policy think-tank Health Consumer Powerhouse, gave Hungary a score of 575 points on a 1,000-point scale, down from its 2006 level of over 600. The minimum score is 333.

The index assesses the quality of each country’s healthcare system from the patient’s perspective, and considers factors such as wait times, access to and quality of medicines, and patient access to information, among others. The Netherlands, Switzerland and Norway were found to have the best healthcare in Europe, while Eastern European countries rounded out the bottom of the list: Romania, Montenegro, Bulgaria, Albania and Poland all finished behind Hungary in the ranking. 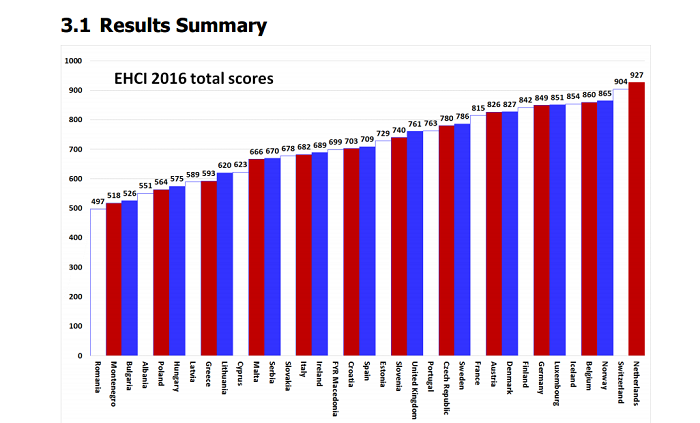 When scores were adjusted for the amount per capita spent on healthcare relative to quality of services, Hungary dropped further to third from the bottom. Hungary was also among the worst countries in Europe for cancer deaths, with a 5-year survival rate of slightly more than 40 percent. This is compared to survival rates of nearly 70 percent in Iceland, Norway and Switzerland.

Hungary had some of the longest wait times for CT scans, was in the bottom third for infections contracted in hospital and for lung disease, and was surpassed only by Albania in prevalence of “gratuity money” paid to doctors and nurses in exchange for more attentive care.

Hungary did excel in two categories on the index: the country vaccinates the most infants against the eight most dangerous diseases (nearly 100 percent), and requires the most hours of physical education in schools.