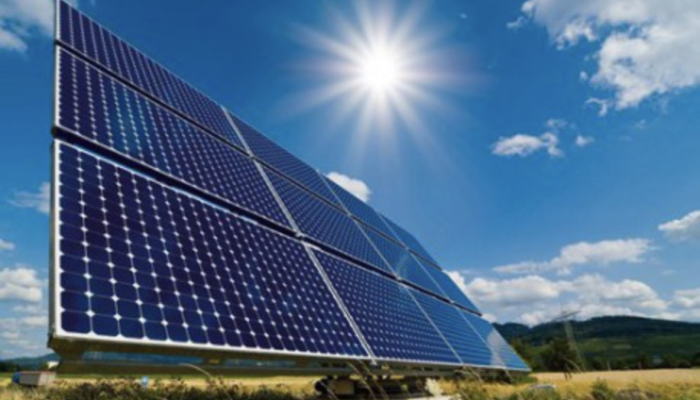 The growth of solar power has slowed down in Hungary even though the sector is booming worldwide, reports Hungarian conservative print and online daily Magyar Nemzet.

The president of the Hungarian Solar Industry Association (Manap), Ádám Szolnoki, told conservative online daily Magyar Nemzet that “while the solar energy sector dynamically expanded worldwide last year as well, the pace of installing new solar cells slowed down in Hungary.”  According to Szolnoki, one of the leading causes of the slowdown is the legal uncertainty that prevents long-term planning. Many families postponed the planned installation of solar cells in the hope they could acquire grants through the “The warmth of the home” heating modernization program. However, in the end, only a few received funds from this source, writes Magyar Nemzet.

Szolnoki cites Hungary’s HUF 114 (USD 0.41) per kg environment protection product fee on solar cells introduced last year as an example of legal uncertainty.  He says this is extremely high in the EU as the tax constitutes 6 percent of the price of solar cells. Another discouraging factor is the recently introduced so-called distribution power fee.  Although at present no fee is assessed or collected, it is very likely that the government will do so in the future. There is concern on the part of those planning to install solar panels that the government might raise the fee to the point where their installation is no longer economically feasible.  Ironically, the new tax stimulated the market, as many households requested permission to install solar panels to avoid the tax effective from 1 April.

According to the Hungarian Solar Industry Association, several thousand residential requests were made as at the end of March 2017.  Enterprises requested permission to install some 2500 500KW solar power stations during the same period that would produce a total of 1250MW energy, which exceeds the capacity of one of the nuclear reactors planned for the Paks atomic energy plant.

This investment would cost approximately HUF 500 billion (USD 1.8 billion) but, unlike the  EUR 12 billion Paks project, would be financed directly by households. Currently, solar power covers only 4 percent of Hungary’s annual electricity needs, ranking Hungary last among the 28 EU countries.

According to the SolarPower Europe association, worldwide solar power capacity expanded by 50 percent (76.6 GWs) in 2016 and could triple by 2021.