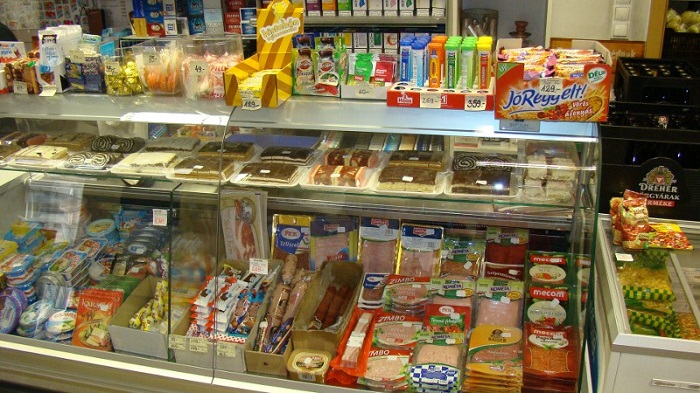 Hungary will join Slovakia in calling for the development of legal measures within the European Union to combat the export of poorer quality grocery items to the two countries compared to their Western neighbors. Hungary and Slovakia will submit a joint proposal during a March 6 meeting of the EU’s Agriculture and Fisheries Council.

A recent study conducted by Hungary’s National Grocery Chain Safety Office showed that selected grocery items imported into Hungary were of somewhat lower quality than the same brand-name products found in Austria, something Hungarian officials insist must be addressed on a broad EU level to provide the legal mechanisms to oppose the grocery chains that employ the practice. There are currently no such measures on the books, despite Hungarian Minister of Agriculture Sándor Fazekas complaining to EU officials in 2015 about lower quality products being shipped to Hungary: then, the EU reportedly decided that companies could not be confronted on the issue by legal means. Slovakia and Hungary hope the proposal will prompt the European Commission to investigate and provide a legal mandate for all products being distributed within the EU to be of the same quality regardless of where they are shipped.

The study compared 24 products found both in Austria and Hungary, and concluded that some items did indeed contain ingredients of differing qualities. But some differences cited in the report (and later reported on in pro-government media as being “trash fed to Hungarians”) were negligible: Austrian Coca-Cola, for example, contained 0.6 percent less sugar than the Hungarian variety, something Coca-Cola explained by saying technological and supply differences between regions can account for slight differences in the product. Nonetheless, Minister Overseeing the Office of the Prime Minister János Lázár was prompted to call the general issue “the biggest scandal of the upcoming period.”