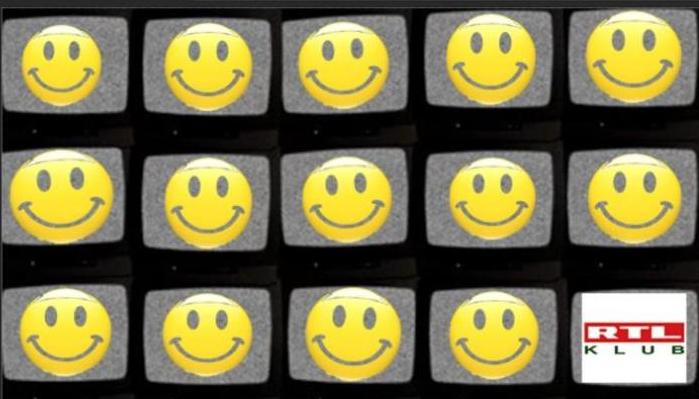 The companies will all merge into Duna Television to form Duna Media, a large state media outlet. The amendment comes just days after the proposal to oblige all digital television services to fill the first six slots of their television packages with state media stations, pushing commercial stations, including independent media companies critical of the government such as RTL Klub, further down the dial.

The merger will take effect on July 1, 2015, after which a joint controlling process assessing whether the new media fulfills its public service duties will be introduced. The new company is required to submit a strategic plan annually, and is to revise the state media’s code of conduct by September.

In addition to the four state television channels (M1, M2, M3, Duna), Duna Media is to launch two new media channels. The quota of independently produced programmes will decrease from 20% to 15%.

Opposition MPs András Schiffer (LMP) and Gergely Bárándy (MSZP) pointed out during the vote that the new amendment contradicts some amendments passed only a short time before the decision to merge, and therefore regulations on public media “will not be coherent”. Fidesz MP Gergely Gulyás denied such claims.

The latest reorganization of the state media comes after a recent plan to further enhance the visiblity of its television channels. Fidesz MP László Pósán submitted another amendment on 9 December that would oblige every digital television service provider to put six public TV channels before any other channel in their free package offering. Each channel should be available in HD resolution.  Daily online newspaper Index.hu wrote that such a regulation would put an unbearable burden on lesser service providers, and aims to make it harder for viewers to access independent commercial television.

Hungarian state television has been criticized by domestic and foreign critics alike for its heavily pro-government bias in its news coverage, as well as for broadcasting multiple news programs promulgating conspiracy theories.  Recently, state television has started lecturing independent news channels on how to present problematic topics like poverty “in a constructive way.”

According to the latest data published by Hungary’s Media Authority (NMHH), a total of 3.4 million digital television packages can be found in 4.1 Hungarian households. 700,000 households watch television through terrestrial digital broadcast, while 945,000 households still have analog TV. Although the viewer share of state media has been steadily falling, MTVA alone received HUF 80 billion in governmental subsidies in 2014.