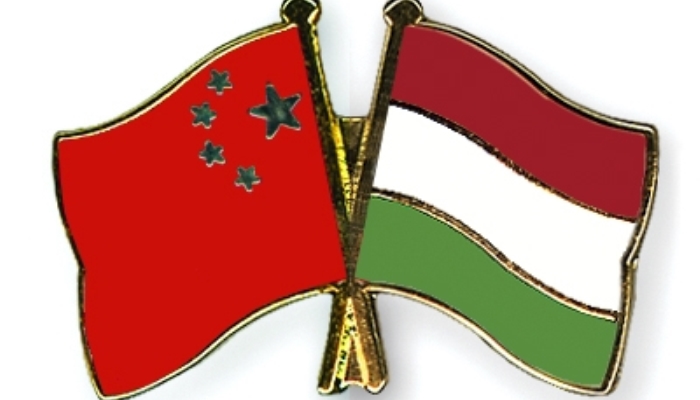 Hungary’s consul general to Shanghai Pál Péter Schmitt has been recalled after less than a year in the role, as part of a huge shake-up of the diplomatic corps that includes 24 ambassadorial changes, origo.hu learned. The nephew of the disgraced former president Pál Schmitt took the role in September 2013. Pál Schmitt was forced to relinquish his doctorate in 2013, after the plagiarism scandal that forced him to resign as head of state.

Given his lack of proficiency in Chinese, Pál Péter Schmitt’s appointment  provoked derision  last September, as the media recalled his condemnation of nepotism in 2010, when erroneous reports had named him head of Hungary’s postal service. At the time Schmitt had said Fidesz was not the kind of party that appoints people to leading positions on cousinhood and not on merit”. The Ministry of Foreign Affairs has not confirmed the information, nor given any explanation for the early call back of Schmitt.

The government is currently replacing one-third of its ambassadors, and has released a list of the new envoys that notably reveals the demotion of Enikő Győri, the current EU minister. The Foreign Affairs Committee said it has already approved the replacements, although these will have to be confirmed by the recipient countries.

The cull is of the same magnitude as one that followed the Fidesz electoral landslide of 2010. More changes are ahead: 20 cities will see an ambassador complete their mandate this year, meaning that the government will look for new candidates in the autumn.

Foreign affairs committee head Fidesz MEP Zsolt Németh concedes that there are many loyal Fidesz appointees among the new ambassadors. He said “there were lots of career diplomats among the candidates, but it is also important to have political appointees, who genuinely represent the philosophy of the government”, and Fidesz is aiming for a healthy balance between the two.

Hungarian Socialist Party foreign affairs committee member and MEP Márta Demeter said political affiliation was “clearly the most important factor in the selection of most of the ambassadors”.