Hungary to spend USD 7.5 billion on EU funded projects in 2015 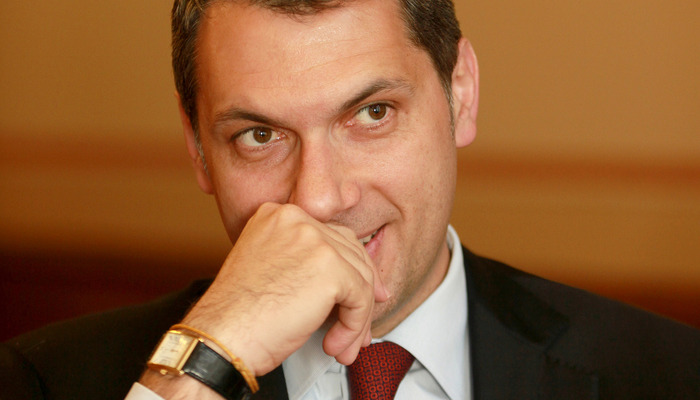 “We are presently under pressure from Brussels not for national companies to win the large part of construction projects but whenever possible for foreign companies to participate in this as well.”  – János Lázár, head of the Office of the Prime Minister.

Lázár recently announced that the Hungarian government enjoyed a “good relationship” with the EU commissioner responsible for regional development, Johannes Hahn, and Lázár hoped to develop a similar relationship with his successor, Corina Cretu.

The head of the Office of the Prime Minister did not fail to mention that EU funds contributed significantly to Hungary’s economic growth in 2014 and will continue to do so in 2015.

With regard to the 2014-2021 funding period Lázár said he had agreed with Cretu on the operative programs, and the European Commission had “de facto” approved them.  He expects the government to start issuing public tenders for the next round of EU funds in April.

Lázár said there remained open questions with regard to countryside development, fisheries and the modernization of public administration operation programs, and that the EC had requested a new public procurement plan from the government which it had sent in December, within whose framework Hungary was preparing a new public procurement law and enforcement system.

“I think it unavoidable that the new public procurement practices be adopted in Hungary,” Lázár said. ” The one reason for this is to make it easier to access EU monies by decreasing bureaucracy.  The other reason is for the EU money distribution system to be transparent for everyone, accountable for everyone and, if possible, for the suspicion of corruption not to arise.”

The minister also said his government would like to resolve the so-called asphalt matter on which HUF 100-150 billion in EU funds is riding.  At the end of 2013 the European Commission suspended payment of road construction grants to Hungary after the EC established that companies not owning asphalt plants in the counties where highway construction was to take place had been unlawfully disqualified from participating.

Lázár said his government had rejected the EC’s proposal to withhold up to 25 percent of the road construction grants, arguing that it was “not fair no reopen projects that had already been approved.”  He said the EC had understood his government’s point of view, and Hungary had asked for a hearing before the EC but that this would not happen before March.

The minister said that if Hungary ends up having to pay this penalty, it will not result in the loss of EU sources because they concluded contracts for amounts larger than the operative program budgetary framework, and it was only a question of how much the national budget could bear.   He felt that a prolonged lawsuit at the European court would be inevitable if the EC insisted on imposing such a large penalty on Hungary.

According to Lázár the government was supposed to adopt a detailed action plan for the payment this year of EU funds.  “This is a large military manoeuvre,” said Lázár.   He said the close of the 2007-2013 funding period was approaching and every EU tender had to be closed by the end of 2015.

He said this had a huge significance from the point of view of the national economy, calling it one of the “structural pillars of economic growth.”  According to Lázár, the government’s action plan breaks down month by month how much money it must pay out.

Lázár noted that in the meanwhile Hungary must launch the new EU development period (2014-2021) over the course of which Hungary is to receive EUR 34 billion (USD 41 billion).  According to Lázár 60 percent of this is to be awarded to small- and medium-sized companies.

He said one of the government’s main goals was protecting the interests of Hungarian companies, for example in the construction industry.

“We are presently under pressure from Brussels not for national companies to win the large part of construction projects but whenever possible for foreign companies to participate in this as well.”