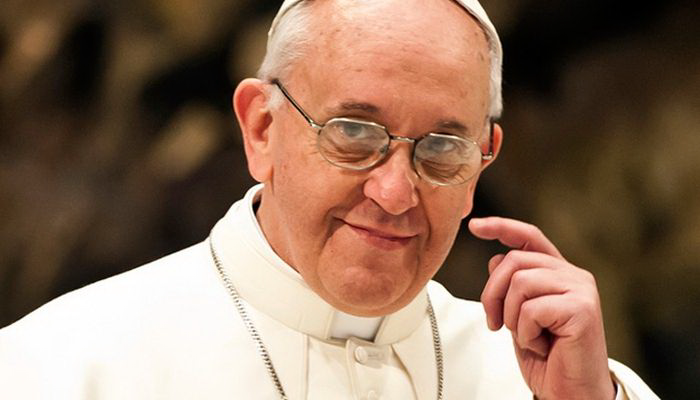 In 1997 Prime Minister Gyula Horn signed an agreement with the Vatican that granted numerous privileges to institutions operated by the Holy See in Hungary.

Hungarian Prime Minister Viktor Orban signed agreement with the Vatican on 21 October of this year to reflect the Law on Religions passed in 2010 as well as the new Education Law adopted earlier this year.

Property belonging to the Catholic church was to receive the same “cultural” subsidies granted to similar state-run institutions. This refers to the operation and maintenance of monuments, artistic treasures, museums, libraries, and archives.  The state agreed to return Church properties seized during communism and to provide financial compensation for their use under communism.

The agreement extended a rule that allowed for a separate 1% charitable donation to be made to state-recognized churches.  In the case of the Catholic church a special condition was applied. If total 1% donations  benefitting the Catholic church fell below 1% of Hungary’s total income tax revenues, the government would ensure the amount donated to the Church up to .5% of Hungary’s total income tax revenues. (Later this amount was raised from .5% to .7%, and was recently raised from .7% to .9%).

On 21 October 2013 Hungary concluded a modified agreement with the Vatican–one bearing Viktor Orban’s signature rather than that of deceased former Socialist Prime Minister Gyula Horn.

The Hungarian government agrees to cover costs associated with teaching government-mandated “faith studies” by contributing enough to increase instructors’ salaries to the average for Hungarian teachers.

The number of students receiving government educational grants while attending Catholic schools, but not studying faith-related subjects, must reach at least 5% of the student body. The government and the Conferences of Hungarian Catholic Bishops will deliberate on this matter every four years.

The annual state scholarships given to Catholic institutions of higher-education will be no less than HUF 7.5 billion.

The state will provide scholarships for 2,500 students of “faith”.  Said students are to receive the same amount of financial assistance as students studying education.

Property belonging to the Catholic church in Hungary is to receive the same “cultural” subsidies granted to similar state-run property. This refers to the operation/maintenance of monuments, artistic treasures, museums, libraries, and archives.

The government agrees to transfer free of charge to the Papal Hungarian Church ownership of property belonging to the Rome-Hungary Institute (a government organization in Rome).

The annuities and compensation given by the Hungarian government to the church will be adjusted to reflect the changes in the Consumer Price Index.

The National Statistical Office’s reporting of government’s compensation to the Hungarian Catholic church in previous years (for properties not returned) will be adjusted to reflect any changes in the Consumer Price Index.  Starting in 2011, supplemental compensation for such properties was HUF 5.4 billion.