Hungary wants no part of Ukraine 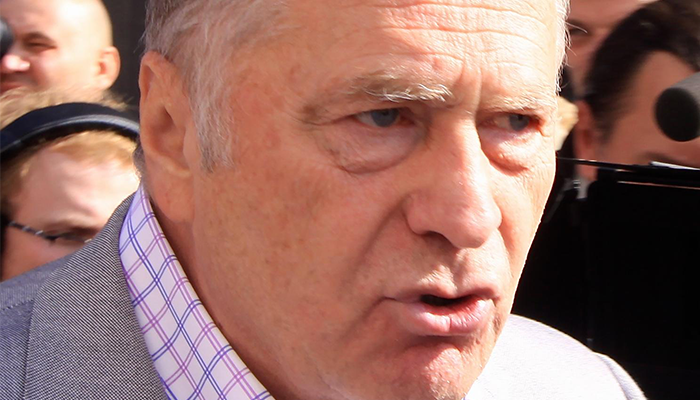 The Hungarian Foreign Ministry announced yesterday that the thought of divvying up parts of Ukraine between Poland, Romania and Hungary is absurd and that Hungary would not take part in this.

A letter sent by the leader of Russia’s so-called Liberal-Democratic party, Vladimir Zhirinovsky, to officials in Hungary, Poland and Romania encouraged them to initiate referendums in parts of Ukraine so that they could then be annexed to neighboring countries, with only the central part of Ukraine remaining Ukrainian territory.   TVP1 of Poland reports that the Polish Foreign Ministry finds the request so odd that it is not taking it seriously.

“On several occasions Hungary has made its standpoint crystal clear, Ukraine’s territory must be preserved in its entirety,” emphasized Gabor Kaleta, ministry spokesman, to Nepszabadsag.

A former Russian army officer, Zhirinovsky has long advocated reuniting the countries of the ex-Soviet Union with Russia and restoring Russia’s 1990 borders (which included present day Finland and Poland).   He has also advocated forcibly retaking Alaska from the United States which he maintains would be “a great place to put the Ukrainians”.

12 800 km² of Western Ukraine belonged to the Kingdom of Hungary prior to 1918.  The area, known to Hungarians as Kárpátajlja (the base of the Carpathians) was incorporated into Czechoslovakia in 1918.  It was returned along with the southern part of Slovakia in Hungary in 1938 per the terms of the First Vienna Award.

After the Second World War Kárpátajlja was incorporated into Ukraine.

Zhirinovsky was not alone in calling for Hungary to take advantage of political crisis in the Ukraine to regain Kápátajlja.  In a five minute spoken commentary broadcasted by Echo TV on 1 March 2014 nationalist-conservative Hungarian publicist Ferenc Szaniszlo called for Hungarian peacekeepers to be deployed to Kárpátajlja in anticipation of that part of Ukraine being returned to Hungary.